On a white platform resting like a blank sheet of paper just above the bare stage, a diverse group of gay men gathers with pencils and paper, laptops, and tablets.  They write their stories — or try to begin. The story germinating inside the youngest to be nurtured by his mentor will grow round them blossoming into an epic reflective of a community continually grappling with its own story.  This is The Inheritance, Matthew Lopez’s two-part play which has opened on Broadway at the Ethel Barrymore Theatre.

Structured on, Howard’s End, Lopez reimagines E.M Forster’s masterpiece as New York City’s 21st century, “gay society.”  In the process, he trades the original’s examination of social mores, ridged conduct, and reputation for issues of intergenerational relationships, interpersonal responsibility, and community. Bridging the two is Forster himself aka “Morgan” offering a masterclass to his writing protégé and creating the story within a story framework, not unlike the stage around the central “writing platform.”  Following Forster’s roadmap, The Inheritance is a journey of revelation to find lost connections, that while occasionally veering off path, arrives with an emotional impact like few other plays in recent years. 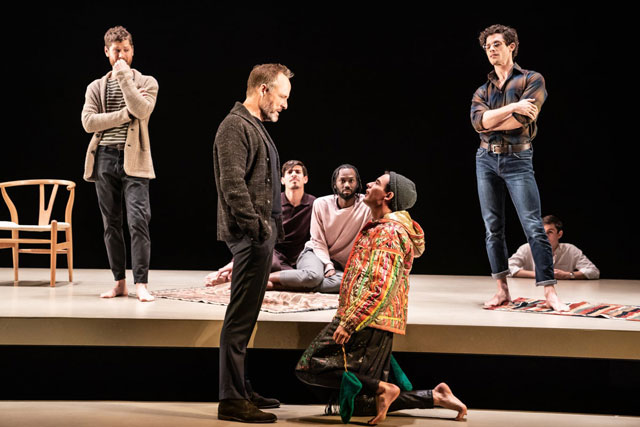 The cast of The Inheritance (all production photos: Matthew Murphy)

Though the trend on Broadway is sadly towards the “100 minute, no intermission, in’n’out” format or spectaculars, one-ton puppets, and wizarding magic shows, The Inheritance triumphs doing the exact opposite. For six-and-half hours, over two performances, it grips an audience so tightly one can hear petals drop and does it on a virtually bare stage.  The story of lives as they lose connection to each other, their community, and themselves doesn’t need gimmicks to entertain.  It has a common humanity transcending sexuality, age, gender, or race, to profoundly engage.

The Inheritance erupts with unvarnished honesty, overwhelming insight, and a kind of brilliance that’s shaking audiences. In particular, the description of living through the AIDS crisis by one character to another who wasn’t there is so visceral, he “gets it” in no uncertain terms because those of us who were, are there again. Additionally, Lopez has a great gift for the extended monologue.  At a time, when people barely listen to each other, holding anyone’s attention with thoughtful, introspective speeches longer than 240 characters is a talent to be treasured. 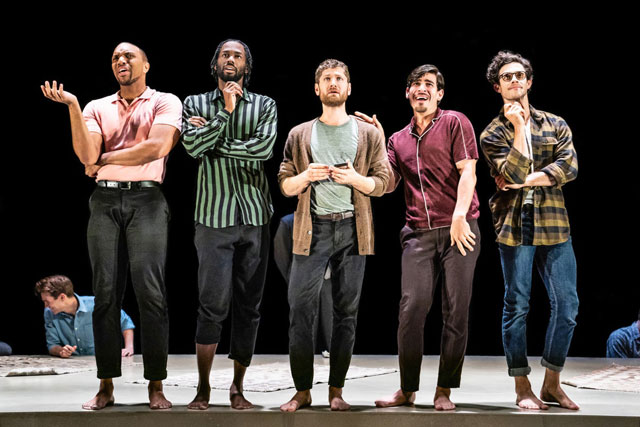 So, it seems odd The Inheritance’s flaws are in conversational “everyday scenes.” It’s been reported, the play is “drawn largely from Lopez’s personal experiences.” Ironically, the familiar scenes involving the close-knit, circle of friends often feel superficial and didactic, if not unnecessary.  Even so, the action never drags due to Stephen Daldry’s flawless direction and superlative staging.

With essentially a platform, a few costume changes, and various props from a cast that almost never leaves the stage, Daldry creates the absorbing world of The Inheritance. He instinctively focuses on what theatre is fundamentally about, great storytelling, fearlessly trusting the material and a stellar cast.

Leading The Inheritance’s impeccable ensemble are Andrew Burnap as Toby Darling, John Benjamin Hickey as Henry Wilcox, Paul Hilton as Morgan/Walter Poole, Samuel H. Levine as Adam/Leo and Kyle Soller as Eric Glass all of whom are reprising the West End roles they originated. Expect to see those names again come award season as they each give outstanding and magnetic performances.  Hilton’s superbly nuanced sage and mentor; Levine’s coming of age search for belonging; Hickey’s effortless inhumanity; Burnap’s addiction to his persona; and at the center, Glass fighting for his own humanity make The Inheritance an embarrassment of performance riches.  Paul Hilton alone is not to be missed. 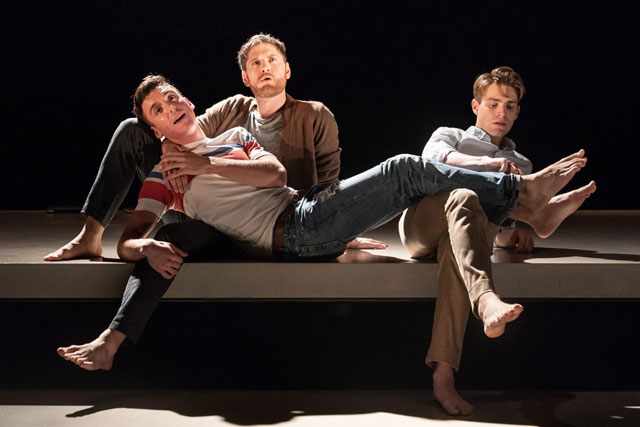 Most often, an inheritance has a significant monetary value and/or sometimes sentimental.  The historic house in The Inheritance may have both, but its intrinsic value is beyond either of those measures. It’s the stories passed down by and about those who came before which for generations made the house, a home. Such is the inherent value of stories to a community. They bind it together in shared solidarity and guide it by passing down wisdom and experience.  The Inheritance demonstrates the immeasurable gift our predecessors gave us; the invaluable legacy our stories are for future generations; and the power of great storytelling in the theatre.

“If we can’t have a conversation with our past, what will our future be? Who are we? And more importantly: Who will we become?” – Matthew Lopez 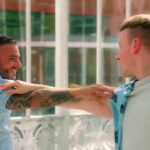 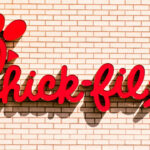 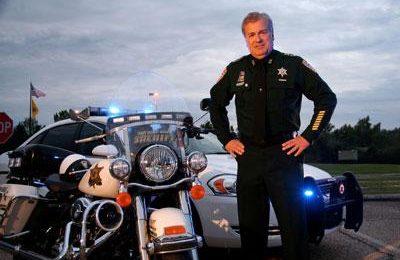 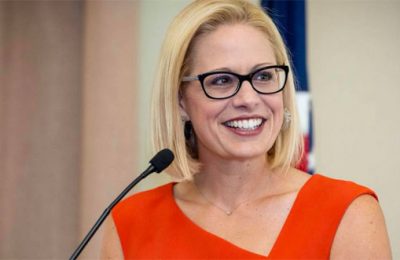 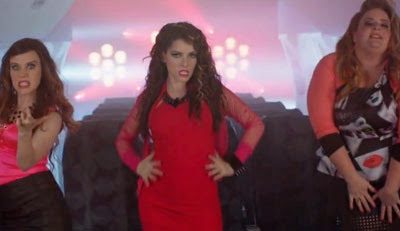 Anna Kendrick on SNL: “Dongs All Over The World”