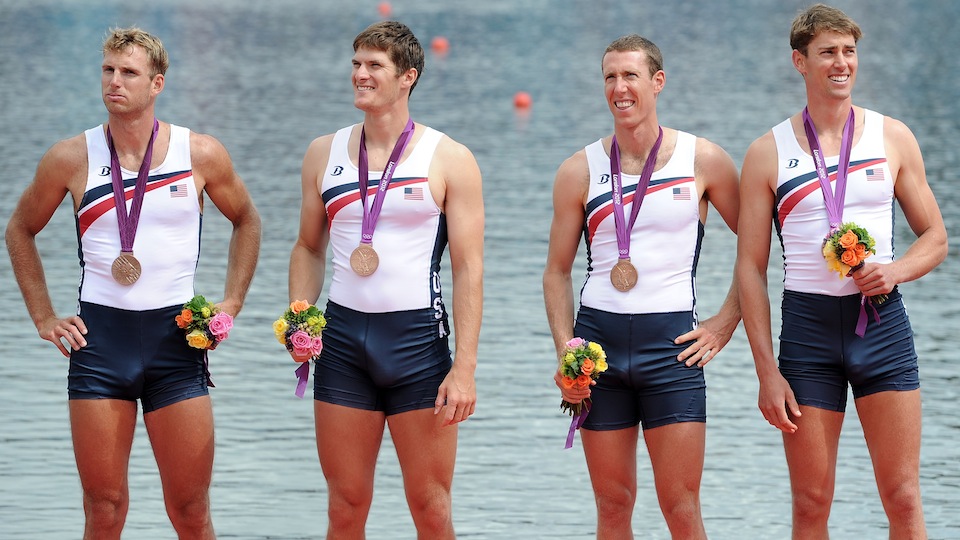 A lot is being made of our US Rowing team getting a Bronze medal at these Olympics.

But even more is being made out of this picture in which one of the rowers is apparently “more excited” than most Olympians get when being presented with their medal.

However, U.S. Olympic rower Henrik Rummel says he doesn’t have an erection in the pic. He has gone on Reddit to say that he’s not “excited” – that’s just who he is.

“This is me and I swear it’s not erect! I don’t know why it ended up in that position but there you go.” 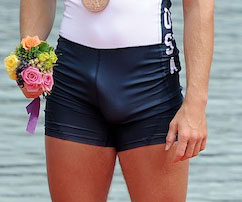