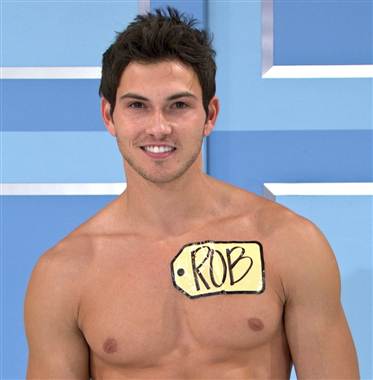 CBS on Friday revealed the winner of its first-ever model search, Rob Wilson of Boston.

Wilson attended an open call in late August, and worked his way into the top three, before beating out two other finalists.

Wilson clinched the one-week gig after facing off against fellow finalists Clint Brink and Nick Denbeigh by writing and singing original lyrics to the show’s theme song, showing his excitement when he was asked to “Come on down!” and more. The decision was made by fan votes, who cast their ballots during the period of Sept. 28 to Oct. 4.