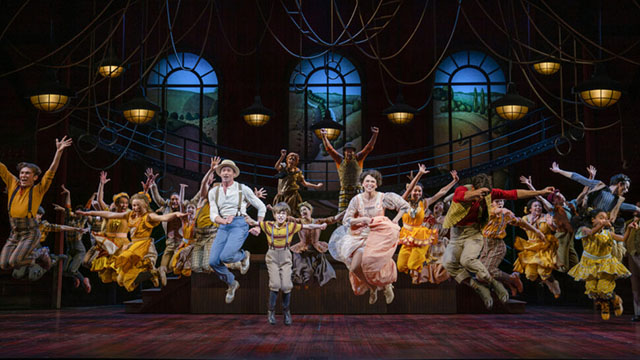 The producers of the much-ballyhooed revival of The Music Man starring Tony Award winners Hugh Jackman and Sutton Foster have announced critics won’t be invited to see the show until its official opening night on February 10.

The current Broadway revival of The Music Man will harken back to the golden age of Broadway, banning critics from attending performances until its opening night. https://t.co/aBg2epumcq

The decision is reminiscent of an earlier period in Broadway history, when industry norms saw critics attending opening night and rushing back to their offices to file reviews as the curtain fell.

Beginning as early as the 1970s, productions began “freezing” productions (meaning putting an end to implementing further changes) a week or so prior to opening, allowing producers to invite critics early so they could avoid the rush to meet deadlines.

Critics have historically adhered to these rules, not publishing reviews until a production’s opening night, with the notable exception of Spider-Man: Turn Off the Dark.

Because the show was charging full prices during the overly-long tryout period, critics at NYC news papers eventually just bought tickets and reviewed the show.

Traditionally, a new Broadway show would have somewhere in the range of 3-5 weeks of previews before officially opening.

Back to The Music Man – I’ve only heard terrific things about this new revival. It’s pretty much the hottest ticket on Broadway right now.

A post shared by The Music Man on Broadway (@musicmanbway)