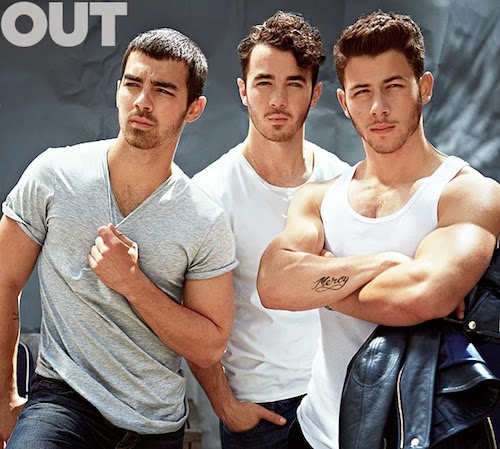 Out Magazine has released pics and a “behind the scenes” video from the recent photo shoot with the Jonas Brothers.

In the accompanying Q&A the brothers address taking time off, gay rumors and how much “twerking” is enough…

• On taking time off to focus on solo projects:

Kevin: For seven years, it was nonstop. We had moments where we got frustrated with one another and we really just needed time alone. You can imagine what it’s like for a band to be together all the time, but imagine if they’re family, too. Taking that break was so nice because we worked our asses off, but we did things for ourselves. Then, we came back at the right time to do this all over again.

• Addressing the constant rumors of “boy banders” being gay:

Joe: We have a lot of gay friends and gay fans. It’s a boy band stereotype; people assume, but we don’t take offense.

• On whether twerking has reached a saturation point:

Nick: I’m against it. I’ve just reached my limit. It’s just done. It’s too much.

Joe: Bring it on. I’m a fan. I just think it’s appropriate for the right people. Not everyone can twerk.

Nick: Anybody that’s on Diplo’s page — have you seen his Instagram? It’s impressive.

Kevin: I’m straight down the middle. The right amount at the right time. 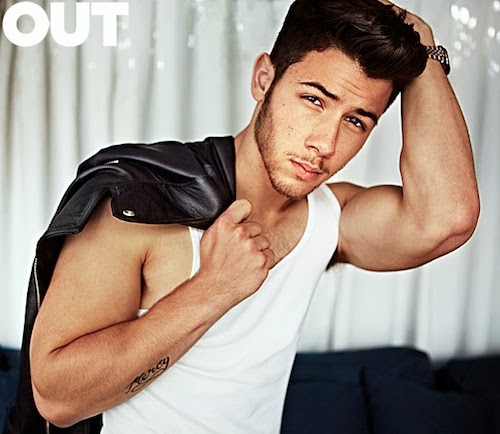