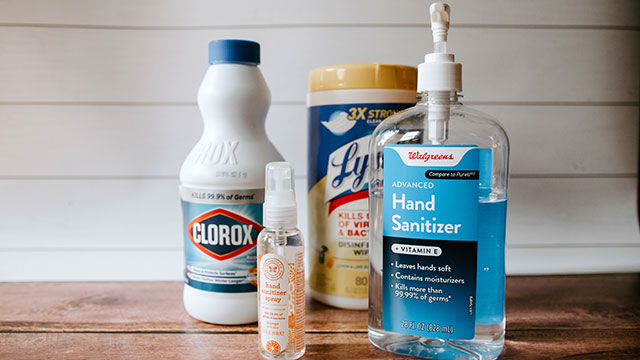 Matt Colvin, who became infamous over the weekend for stockpiling 17,000 bottles of hand sanitizer so he could resell them online at over-inflated prices on Amazon and eBay has now donated all of the bottles he bought.

According to the New York Times, the Amazon reseller helped volunteers from a local church pack up two-thirds of his stash of hand sanitizer and antibacterial wipes into a truck so they could be distributed to those folks in need.

The remaining third was picked up by officials from the Tennessee attorney general’s office to be handed over to their counterparts in Kentucky for distribution there since Colvin and his brother purchased some of their stockpile in that state as well.

Amazon and eBay have since suspended his accounts putting a stop to how he’s made a living for the past several years.

And the Attorney General of Tennessee sent him a cease-and-desist letter AND an investigation into price gouging has been opened against him.

The small bit of good news for Colvin might be that he bought up all his supplies before the declared emergency and didn’t sell any after.

Colvin found himself in the national spotlight after the New York Times published an article on Saturday chronicling his efforts to clean out stores of wipes and sanitizer so he could hike the prices and sell them on Amazon in order to take advantage of the current public panic due to the coronavirus threat.

His brother, Noah, reportedly emptied the shelves at every Walmart, Dollar Tree, Staples and Home Depot he could find during a 3-day, 1,300-mile road trip. Matt stayed home getting ready to set up storage for their supplies.

The brothers initially sold 300 bottles of sanitizer on Amazon for between $8 and $70 each. “It was crazy money,” said Colvin.

But it wasn’t long before Amazon shut down his online store warning against price gouging related to the coronavirus threat.

“Price gouging is a clear violation of our policies, unethical, and in some areas, illegal,” Amazon said in a statement. “In addition to terminating these third party accounts, we welcome the opportunity to work directly with states attorneys general to prosecute bad actors.”

Colvin has apparently been a reseller on Amazon since 2015. He told the NY Times he has developed “a six-figure career” by selling pet toys, sneakers and anything else he could see in pop culture trends.

But with the oncoming coronavirus concerns, Colvin saw an opportunity when a local liquidation store put 2,000 “pandemic packs” up for sale. Each pack came with 50 face masks, four bottles of hand sanitizer and a thermometer.

To be clear, the Colvin brothers weren’t the only folks out there doing this.

The Times also profiled a man who admitted to buying 10-packs of face masks for $20 and sold the bulk of them for $80 online. That individual didn’t allow his name to be used, though.

But after Colvin’s article was published by the Times, widespread outrage erupted towards him. 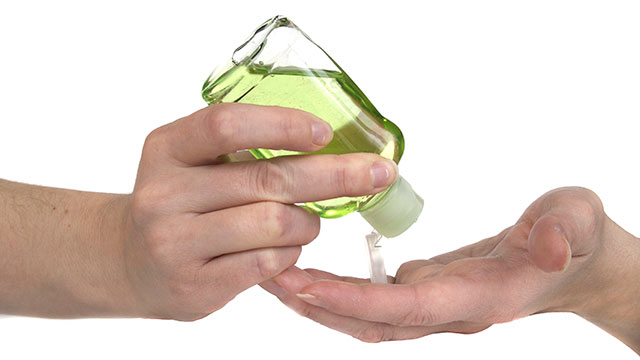 Not only were there thousands of angry comments on the internet, but Colvin says he received death threats and hate mail. He even had someone bang on his door in the middle of the night.

The Times reports he “expressed remorse” about his scheme saying he “didn’t realize the gravity of the coronavirus outbreak or the severe shortage of sanitizer and wipes.”

I personally think that’s a bit disingenuous as his entire buy low/sell high scheme was predicated on the idea that folks would pay the inflated prices due to unavailability of hand sanitizer and wipes.

“I’ve been buying and selling things for 10 years now,” he told the Times. “There’s been hot product after hot product. But the thing is, there’s always another one on the shelf. When we did this trip, I had no idea that these stores wouldn’t be able to get replenished.”

“It was never my intention to keep necessary medical supplies out of the hands of people who needed them,” he said, crying. “That’s not who I am as a person. And all I’ve been told for the last 48 hours is how much of that person I am.”

Not to be harsh, but I would guess Colvin is most probably exactly THAT person.