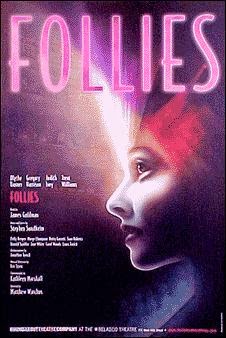 Day Three of the Artist’s Challenge (For 5 days, 1 post each day, 1pic or several pics or video of your artistic journey so far. Each day nominate 2 people to join).

I had auditioned for the 2001 revival of Stephen Sondheim’s FOLLIES (choreographed by Kathleen Marshall), but after a few cuts, it was clear it wasn’t my day. It happens. Not meant to be, right?

A few months later, I was working at Walnut Street Theatre dance captaining A Chorus Line. The Friday before we were to open, another Kathleen Marshall show on Bway – SEUSSICAL – offered me a contract to replace Darren Lee who was leaving. I knew the show wasn’t doing great at the box office, so I asked how long the powers that be thought the show would run. The answer – “we wouldn’t be hiring you if we didn’t know the show was going to run.”

So for the first time in my career, I gave notice at Walnut Street. Five days later, the closing notice went up at SEUSSICAL. My replacement had been hired already at Walnut Street and so I headed back to NYC unemployed and despondent.

A week after getting back to NYC, I received a call from folks in casting at the Roundabout Theatre Company. Out of the blue. One of the guys in FOLLIES had given his notice and Kathleen Marshall had told them (knowing I got the short end over at SEUSSICAL) that if the costumes fit, the job was mine. I was two blocks from the Belasco Theater. I RAN straight there. And the costumes fit. Squeeee!!!

And so, I ended up in a beautiful, magnificent show with a cast that was equally special. And they took me in as if I’d been there all along. My run was only 2 months with the show, but the experience and the cast have stayed close to my heart.

We closed on my birthday which I shared with the fabulous (and Tony Award-nominated) Polly Bergen. Her performance of “I’m Still Here” KILLED. My work in Act One was done by the time her number came, and I would work through the basement and stand in the back of the house several times each week to watch her powerhouse performance.

So, there you go. I was wrong. FOLLIES was meant to be. I just took a while to get there.

My FOLLIES family gathers again this week to honor dear Polly, who we lost last year. I love this cast. They always feel like family to me.

No pics of me in the show since I replaced. But you have to watch Polly knock it out of the park with her number below. 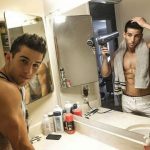 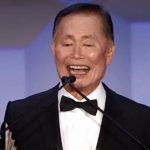 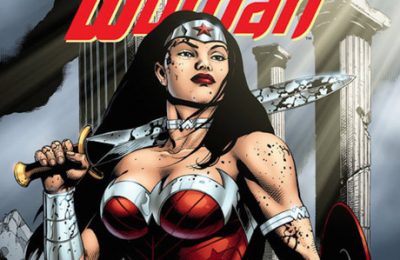 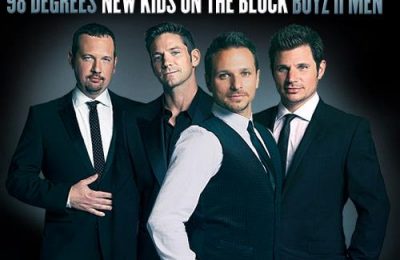 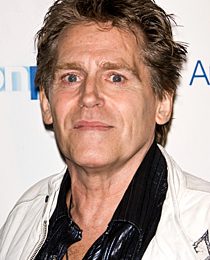