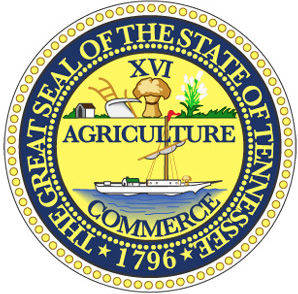 It took months of debate before Nashville passed the measure prohibiting companies that work with the city from discriminating against gays and lesbians.

The Human Rights Campaign responds: “Discrimination should have no place in the Volunteer State and the Chamber’s opposition to this law sent a strong signal that corporations are on the leading edge of positive change,” said HRC President Joe Solmonese. “In contrast Governor Haslam has put discrimination ahead of the state’s values and even business interests by signing this horrible legislation.”

Major corporations spoke out against the bill and in favor of workplaces that respect and welcome all individuals. Since the bill passed late last week, Aloca, FedEx, AT&T, KPMG, UnitedHealth Group, Whirlpool, Comcast and other companies publicly disavowed the bill.

To think that Nashville wanted to add “sexual orientation” to their non-discrimination statute and the state legislature literally is saying “no, it’s ok to discriminate against gays and lesbians.”