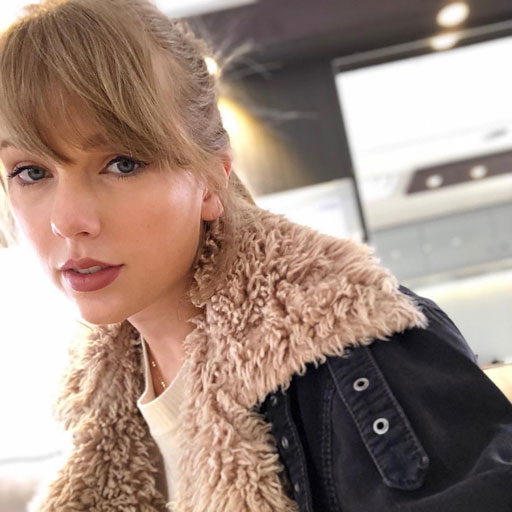 International recording artist Taylor Swift has donated $113,000 to the Tennessee Equality Project to aid in its attempts to stop state lawmakers from passing a slew of legislation that has been labeled as a “slate of hate.”

“She sees our struggle in Tennessee and continues to add her voice with so many good people, including religious leaders, who are speaking out for love in the face of fear,” Sanders said on Facebook.

In a handwritten note to the organization, Swift praised the group for organizing a group of Tennessee faith leaders in a petition against the legislation.

“I’m so grateful that they’re giving all people a place to worship,” she wrote.

The bills being considered in the state legislature would:

• Ban marriage equality in spite of the 2015 Obergefell decision at the U.S. Supreme Court