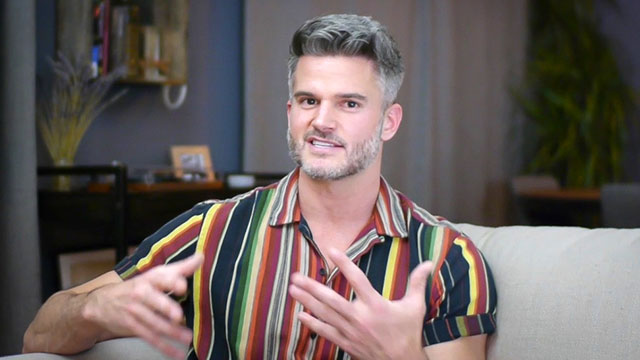 Psychotherapist Matthew Dempsey takes a look at where our instinct for “queer cancel culture” comes from and explores other options that might be healthier for our heads and hearts.

Taking a cue from his own experiences as a young gay, Dempsey says he realized that, as bad relationships fell away, he made mental notes to “never let that happen again.”

But as he started having healthier relationships, echoes of those harmful experiences would show up and he would “pounce on the littlest thing that felt like it was a reflection” of his past trauma.

Dempsey admits some of those reactions might have been a little ‘out-sized’ for the moment even if they were a protective response. But he realized those feelings might have kept him from meaningful relationships.

This brings him to the topic of ‘queer cancel culture’ and how it may (or may not) be the healthiest reaction every time the LGBTQ community is attacked.

“‘Cancel culture’ is when a person or an entity does or says something that we just viscerally disagree with,” explains Dempsey. “And we don’t just write them off but we kind of rally the troops to boycott or shut them down.”

To be sure, Dempsey isn’t saying we shouldn’t stand up for ourselves when companies like Chick-fil-A take our consumer dollars and donate to anti-LGBTQ organizations. Quite the contrary.

“For a community that has long been oppressed and silenced, us queer people need to make sure we continue to use our voices to assert our right for equality anytime it’s challenged or ignored,” says Dempsey. 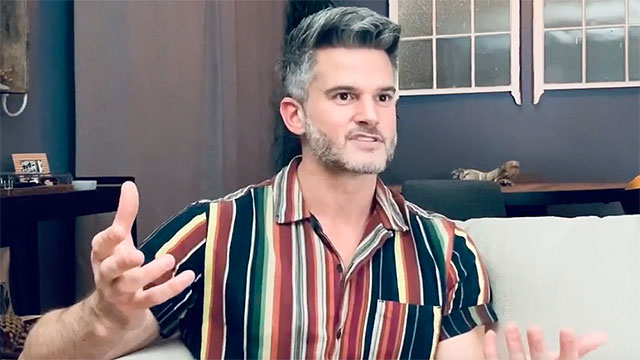 He points to companies like Chick-fil-A and eHarmony, or performers like Kevin Hart, who learned first-hand the backlash they can expect when they were unwilling to acknowledge their contributions of inequity to LGBTQ+ people.

Considering recent events, it’s impossible not to think of a certain disgraced former congressman in this line of thinking, no?

“Calling out any discrimination is a must,” asserts Dempsey.”But is canceling entire companies and public figures who misstep an even more effective strategy to let the larger society know what is no longer tolerable?”

“We don’t want to just keep putting out fires, we want to make sure we teach people how to not even start them.”

He also wonders if there are “overlooked costs” to the community and to the mental health of the people doing the canceling?

Trust and believe, he isn’t advocating that the LGBTQ community lay down our arms. As he says, “F*ck no.”

“Of course we need to make sure that we’re being really assertive in our need for equality, but we also want to have some openness so we are able to win over the people who ARE able to learn and make some changes with us.”

Check out Dempsey’s latest video, “Queer Cancel Culture,” and his thoughts on the responses that can either maintain or help heal trauma both community-wide and individually.

And then sound off in the comments section: Do you agree? Disagree? We want to know.