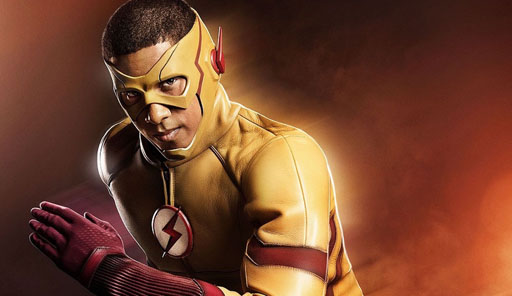 Keiynan Lonsdale, currently appearing as “Kid Flash” on the CW’s The Flash, came out as bisexual in a earnest Instagram post this weekend.

He added, “I’ve become bored of being insecure, ashamed, scared… no one should feel like that about themselves, especially when there is so much good life to live.”

I like to change my hair, I like to take risks with how I dress, I like girls, & I like guys (yes), I like growing, I like learning, I like who I am and I really like who I’m becoming. Spent way too many years hating myself, thinking I was less valuable because I was different.. which is just untrue. A couple years ago I was able to accept myself, & it saved my life, but now I’ve gotten to a new road block & I feel kind of lost. I gotta take the next step & actually embrace who I am, which is pretty exciting. Not faking shit anymore, not apologising for falling in love with people no matter their gender. I’ve become bored of being insecure, ashamed, scared… no one should feel like that about themselves, especially when there is so much good life to live. Ya know more & more I see so many young people being their best / truest selves, it’s fucking inspiring… so what have I been waiting for!? Who knows. Everyone in their own time. I hope we can all learn to embrace who we are & not judge people who aren’t exactly the same as us. The truth is we are all family, we’re all one. Just love. Keiy. ❤
A post shared by Keiynan Lonsdale 🥀 (@keiynanlonsdale) on May 12, 2017 at 11:17pm PDT 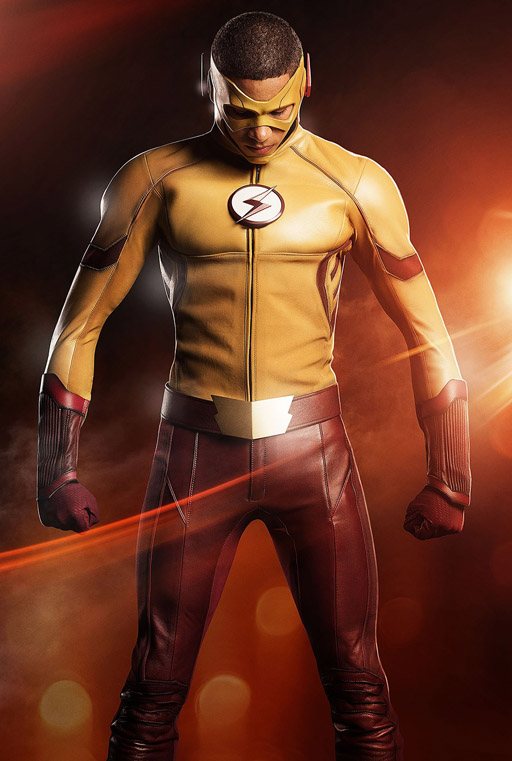 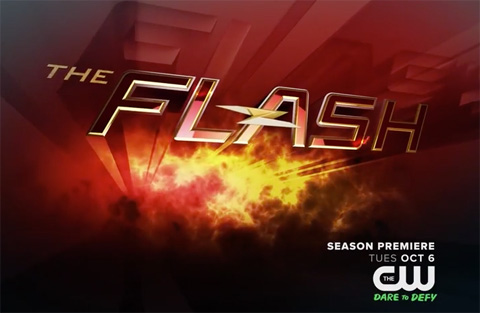 Pardon me as I geek out just a bit – the CW just dropped the preview for the new season of THE FLASH premiering October 6th.

Regular readers of The Randy Report know I grew up voraciously reading comic books and I get all “geeky” over the recent spate of super-hero movies and TV shows. And let’s face it – who hasn’t imagined having some sort of super ability in their life 🙂

In this preview, we get out first look at new characters (some heroes, some villains), plus the news that folks from “another world” will be keeping Barry Allen (“The Flash”) busy in Season 2. 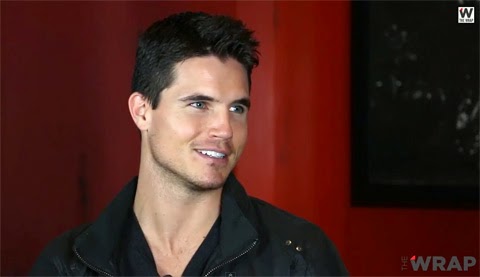 Now that Robbie Amell is in full-swing as “Firestorm” on the CW’s The Flash, Amell chats on the idea of spinning the character off on his own.

I still wish his series The Tomorrow People from last season had been picked up. I never missed an episode. Glad he’s back on network TV, though. 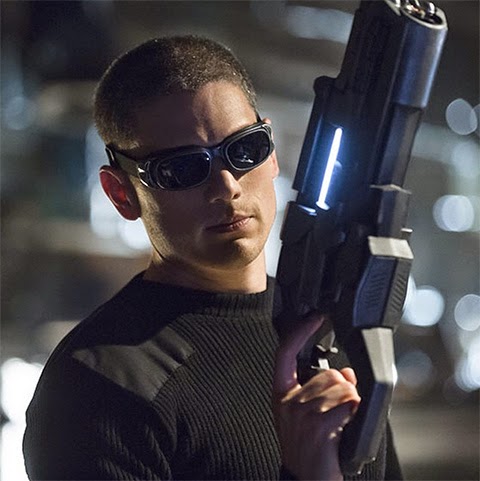 Regular readers of The Randy Report know I’m a bit of a comic book geek, so I love the latest TV versions of super-heros brought to life.

This week saw the debut of Greg Berlanti’s latest TV iteration of superheroes, The Flash. The show is a spin-off of the popular ARROW. What all of these creative explorations of legendary comic book characters have in common is a lot of eye candy along with the “deeper than expected” story lines.

Hunky and handsome Wentworth Miller has pretty much been AWOL from acting since the wrap of his four seasons of Prison Break in 2009.  Other than a couple of guest spots on shows like Law & Order: Special Victims Unit and House MD, there’s not been much opportunity to take in Miller’s considerable talents on screen.

But now we get news that he will guest this coming fall on the new super-hero series The Flash as one of the Flash’s biggest villains – Leonard Snart aka “Captain Cold.”

The freeze-gun-touting villain is one of Barry Allen/The Flash’s biggest adversaries in the DC Comics, and is the leader of the Rogues—a group of his enemies.

Miller will guest star as the character in the fourth episode of the show’s debut season this fall. “We’ll be seeing his origin and the origin of the Rogues,” said executive producer Greg Berlanti.

Since the end of Prison Break, Miller has focused on writing and penned the screenplay for the film Stoker which was released as a feature film.

Miller came out as gay last year.  In a recent interview he was quoted as saying, ‘I was out to a handful of people in my twenties, and once I hit 30, I was out to family and friends. But professionally, I was feeding a fantasy. I created this air of “We don’t address that thing.”‘ 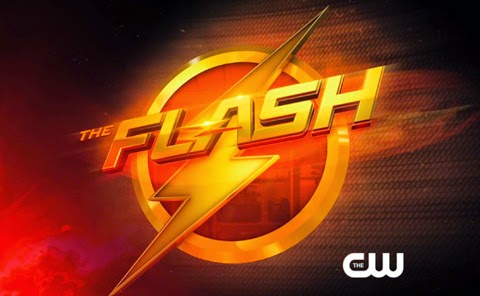 Regular Randy Report readers know since I was a kid I’ve enjoyed the “super-hero” genre of TV and movies.  So, I’m uber-sad to see one of my favorite “geek night” TV shows THE TOMORROW PEOPLE get cancelled. But where a door closes, a window opens…

This fall, the CW will give us THE FLASH starring Grant Gustin of GLEE. Cool effects here, although the “story-telling” gets a bit choppy for a trailer.

After a particle accelerator causes a freak storm, CSI Investigator Barry Allen is struck by lightning and falls into a coma.

Months later he awakens with the power of super speed, granting him the ability to move through Central City like an unseen guardian angel.

Though initially excited by his newfound powers, Barry is shocked to discover he is not the only “meta-human” who was created in the wake of the accelerator explosion — and not everyone is using their new powers for good.

Barry partners with S.T.A.R. Labs and dedicates his life to protect the innocent.

For now, only a few close friends and associates know that Barry is literally the fastest man alive, but it won’t be long before the world learns what Barry Allen has become… The Flash.