• The Hollywood Reporter: Pose star Angelica Ross is set to make her Broadway debut as “Roxie Hart” in Chicago this September. She is the first openly trans actress in the role, and among one of the first known trans actresses to star in a leading role in a Broadway musical. END_OF_DOCUMENT_TOKEN_TO_BE_REPLACED 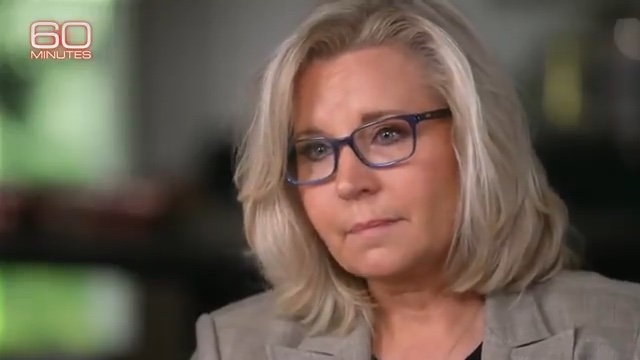 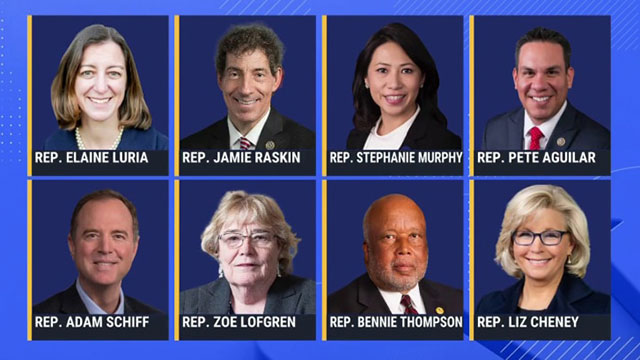 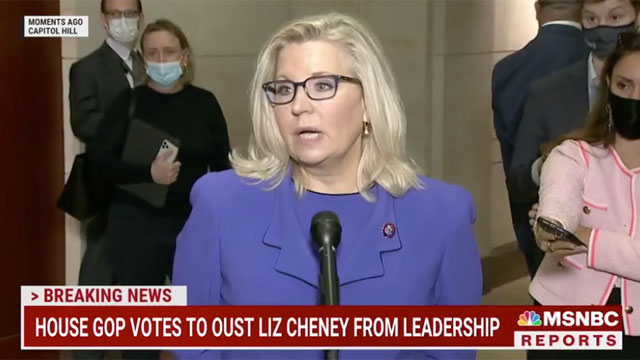 Rep. Liz Cheney (R-WY) was removed from her leadership position in the House Republican caucus today because she refused to promote the idea that the 2020 presidential election was stolen from Donald Trump.

“We must be true to our principles and to the Constitution,” Cheney, R-Wyo., told fellow House Republicans before the closed-door vote, according to a source in the room. “We cannot let the former president drag us backward and make us complicit in his efforts to unravel our democracy. Down that path lies our destruction, and potentially the destruction of our country.”

After the vote, Cheney said that if Trump tries to run again, “I will do everything I can to ensure that the former president never again gets anywhere near the Oval Office.”

According to reports, Cheney addressed her colleagues before the vote this morning and was booed by some in the room.

Last night, in advance of the impending vote, Cheney gave a full-throated speech defending her choice to speak truth to power.

While Cheney and I would probably disagree on practically everything in terms of political policy, I admire and respect her holding fast to the truth here.

Trump took a ‘victory lap’ of sorts after her ouster today calling her “a bitter, horrible human being” in a statement.

“I watched her yesterday and realized how bad she is for the Republican Party,” said Trump. “She has no personality or anything good having to do with politics or our Country.”

And Rep. Madison Cawthorn, the newly-elected 25-year-old from North Carolina, demonstrated what happens when you elect a 12-year-old to office: 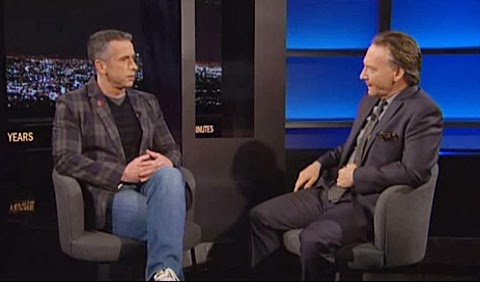 Dan Savage sat down with Bill Maher to talk about “buttloads” of gay stuff, including religious officials, like a priest, who testified in Hawaii that gay marriage will harm children.

Savage also lays in to Mary Cheney and Heather Poe for their hypocrisy on the marriage equality beef between them and Cheney sister Liz:

While Liz Cheney faces an uphill climb in her bid for a senatorial seat in Wyoming, Savage said, Mary Cheney still had a history of supporting not just her father during his tenure as vice president, but 2012 Republican presidential Mitt Romney. Savage repeatedly mentioned that Mary Cheney both voted for Romney and donated $2,500 to his campaign. “Unlike her sister, Liz, who’s saying ‘it’s a state issue,’ Romney wanted to rewrite the U.S. Constitution to ban same-sex marriage in every state, even overturning gay marriages in states where it had already been legalized,” Savage said. “Romney was 1,000 times worse than Liz, and Mary wrote that fucker a check.”