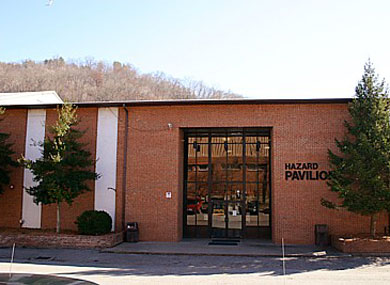 A gay couple in Hazard, Ky., was ejected from a public recreation facility, sparking outrage from local LGBT organizations and allies.

The two men, who are reported to be developmentally and intellectually disabled, went to the pool at the Pavilion in Hazard, a city-owned facility. They were turned away by a maintenance technician, who told them, “We own this place and can tell you to leave if we want to.”

Shirlyn Perkins, executive director of Mending Hearts Inc., said the two men are clients of her organization, which provides support for people with developmental and intellectual disabilities.

“My staff asked the Pavilion staff why they were being asked to leave, and they were informed that ‘gay people’ weren’t allowed to swim there,” she said. “My staff told this man that what he was trying to do was discrimination. The man stated that what he was doing was in the Bible and he could do it.