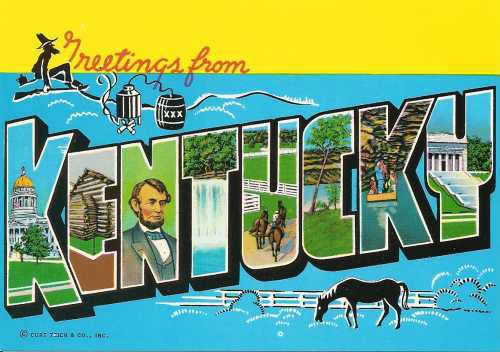 While awaiting final orders from U.S. District Judge John G. Heyburn II on his ruling that Kentucky must recognize same-sex marriages from out of state, the Attorney General has requested a 90 day delay:

The two-page filing Thursday morning says the delay is sought to give the attorney general time to decide whether to appeal the Feb. 12 ruling and would give the state an opportunity to prepare to implement the order.

Earlier this month, Heyburn concluded that the ban, which has been in place since 2004, treated “gay and lesbian persons differently in a way that demeans them.”

Heyburn had indicated earlier that his final orders would not include a stay on the ruling.