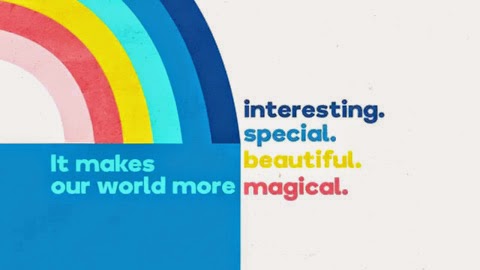 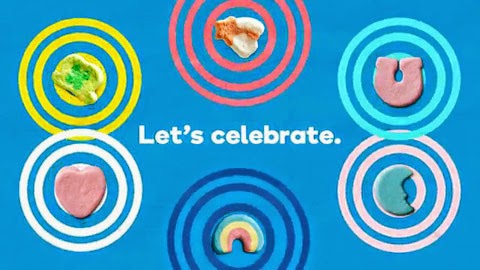 Just in time for LGBT Pride Month, Lucky Charms is launching its second #LuckyToBe campaign, celebrating individuality, diversity and inclusiveness and encouraging fans everywhere to share why they are #LuckyToBe.

Post your photos with the #LuckyToBe hashtag and let your pride flag wave. 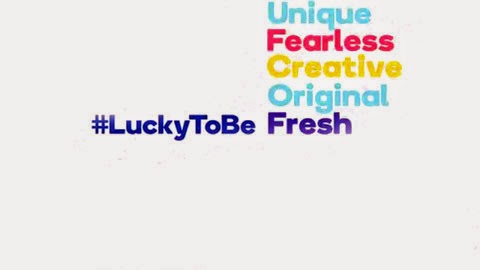 Leisner’s botched protest gained national television attention after he accidentally set fire to a box of Cheerios and the surrounding law of the company’s lawn. The video was posted online and became an internet sensation, as well as cable shows like The Daily Show and E! Entertainment’s Chelsea Lately.

According to his church pastor Dwight Denyes, Leisner died while waiting in his car for his sons to finish playing tennis.

The official cause of death is unknown.

You may not know that every ten seconds an American places a General
Mills product in his or her bag.

You also may not know General Mills has
been an amazing partner in the goal of full LGBT workplace equality for years.

Yesterday, the three-time 100 percent rated company on HRC’s CEI sat on a panel of four witnesses to testify before the Senate HELP Committee on the passage of the Employment Non-Discrimination Act (ENDA). This is what true leaders look like.

Ken Charles, Vice President of Global Diversity and Inclusion,
represented General Mills at Tuesday’s hearing, and spoke eloquently
about how diversity and inclusion drive success at a company that has
been in business for over 150 years.

Employing 35,000 workers worldwide,
Charles noted that if employees cannot bring their full selves to work,
and if employees live in fear of being treated differently simply based
on who they are, it comes at a cost to the company.

General Mills has had a non-discrimination policy inclusive of sexual
orientation and gender identity for years, sending a strong message that
their LGBT employees are respected, valued, challenged, and rewarded
for their contributions and performances. As a result, General Mills
employees are productive and engaged.