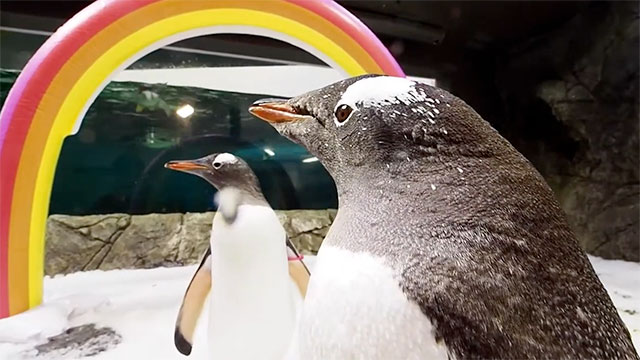 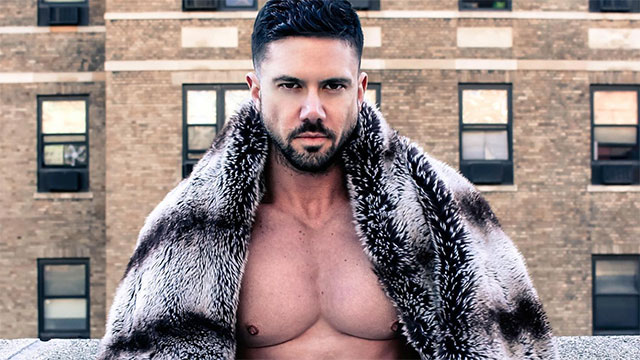 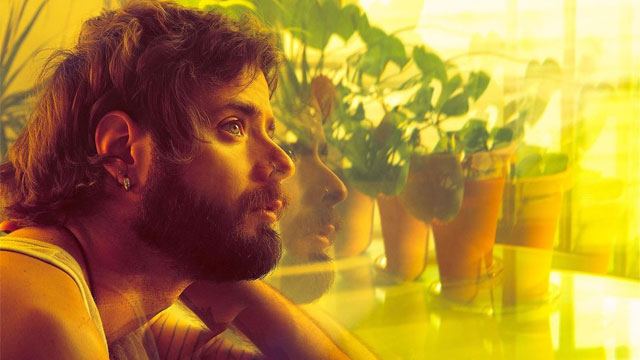 I recently had the chance to chat with out singer/songwriter Milahroy on an Instagram Live chat for Instinct Magazine about his new single and music video, ‘Daylight.’ END_OF_DOCUMENT_TOKEN_TO_BE_REPLACED

Milahroy, one of my favorite musical discoveries of 2020, just released the official music video for his terrific and totally-timely, ‘D.F.O. (Don’t Freak Out)’ featuring theLMNOP. END_OF_DOCUMENT_TOKEN_TO_BE_REPLACED 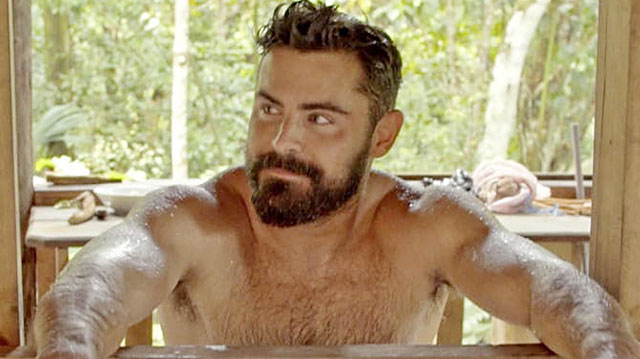 Netflix has a hit on its hands with the new series Down to Earth with a bearded and buff Zac Efron.

The travelogue follows Efron as he hip-hops around a pre-COVID-19 world exploring climate-friendly, sustainable living habits.

“In this travel show, actor Zac Efron journeys around the world with wellness expert Darin Olien in search of healthy, sustainable ways to live,” Netflix writes of the new show.

From eating bread baked in a volcano in Iceland, to experiencing the rarest water in the world, our host shares his  adventures from around the world and much more.

Here’s the trailer. I think you’ll get my drift in just a minute.

Yes I will be watching Down to Earth with Zac Efron pic.twitter.com/3DT4eKnqT3

I think I understand sexual attraction now? Or is this just beard attraction… pic.twitter.com/35bWQwMVvN

Me: I'm straight and married
Zac Efron: Oh hi there.
Me: Well, I'm not that straight or married pic.twitter.com/GDd9TBsCJP

Zac Efron went from ill have her home by 7 to she calls me daddy too pic.twitter.com/REelbJ2ghg

I’d like Zac Efron’s parents’ phone number so I can just leave a 3 minute voicemail of me applauding pic.twitter.com/FX7rE70niC 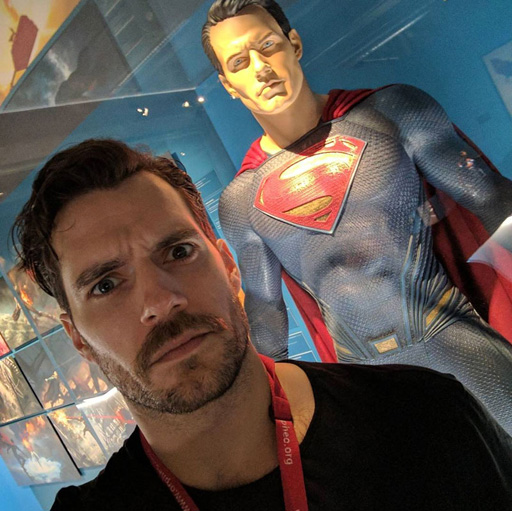 Color me sad as the news arrives that Henry Cavill (and his awesomely furry chest) will not appear as “Superman” in any future Warner Bros. DC films.

According to The Hollywood Reporter, Warners had been after Cavill to make a cameo in the upcoming Shazam flick starring Zachary Levi. But negotiations appear to have fallen apart and as THR writes, “The door is now closing on other potential Superman appearances.”

Several theories are being bandied about as to the shift in “super-strategy.”

While one Warners source told THR that ‘scheduling conflicts’ cause the deal to disintegrate (Cavill recently signed to star in the new Netflix series, The Witcher),  another source claims the Witcher offer came after the Warners negotiations.

One studio insider suggested that Warners is merely going for the commonly attempted “reset button” on the DC universe of films after admitting “some parts of the previous movies didn’t work.”

I’ll tell you what DID work – THIS:

THR also mentions that with so many DC films in the pipeline Warners isn’t likely to produce a stand-alone Superman film anytime in the near future.

Not only is the Jason Momoa Aquaman movie set to arrive this December, but Wonder Woman 1984 is due in theaters November 2019, and openly queer Ezra Miller is scheduled to start shooting a Flash movie in early 2019.

Comparing the Superman franchise to the James Bond films, a studio source said, “Superman is like James Bond, and after a certain run you have to look at new actors.”

Along that same line of thinking, THR mentions that Oscar winner Ben Affleck is not likely to return as “Batman.”

Cavill fans might be able to hold out some hope, though.

On Twitter this morning, Cavill’s manager tweeted a somewhat cryptic message which read, “Be peaceful, the cape is still in his closet. @wbpictures has been and continues to be our partners as they evolve the DC Universe. Anticipate a WB statement later today.”

Be peaceful, the cape is still in his closet. @wbpictures has been and continues to be our partners as they evolve the DC Universe. Anticipate a WB statement later today.

No matter the outcome, we’ll always be better for Cavill bringing us his furry-goodness as “the Man of Steel.”

View this post on Instagram
Warm up phase for Superman training started today! Posting this pic to set myself a minimum goal…and force myself to actually keep going haha! @gritandteeth
A post shared by Henry Cavill (@henrycavill) on Feb 5, 2016 at 9:24am PST

View this post on Instagram
Superhombre and Superman seen together for the first time! I had the good fortune to visit the Art of DC – Dawn of the Superheroes’ exhibition in Paris the other day. It was a fantastic opportunity to see the evolution of the most well known DC Superheroes. The incredible talent of some of the more prominent artists over the years is proudly on display along with the actual costumes from movies past and present. Without the great minds and talents of those creators, artists, inkers and filmmakers we would be missing a major part of today’s modern pop culture. Thank you to them all! #ExpoDCParis #ArtLudique #DCComics #Superman
A post shared by Henry Cavill (@henrycavill) on May 11, 2017 at 10:20am PDT