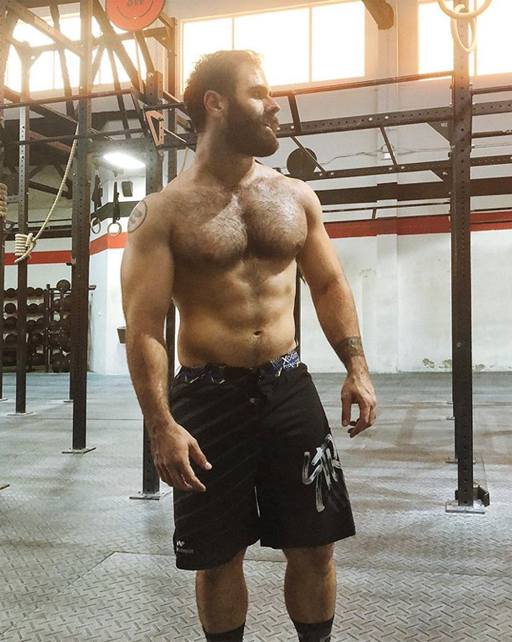 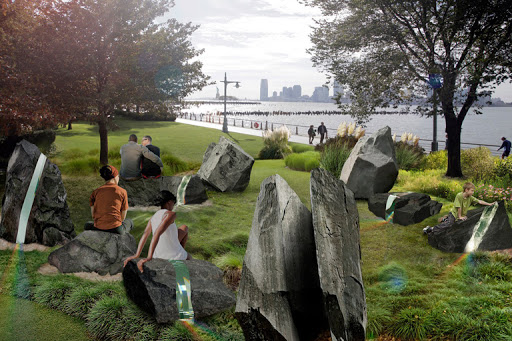 As NYC Pride marches on today, Governor Andrew Cuomo unveiled the design chosen for New York’s official monument honoring the LGBT community and the victims of the Orlando shooting.

The governor commissioned the monument in the aftermath of the Pulse Nightclub shooting on June 12, 2016.

The design chosen was created by artist Anthony Goicolea.

Via the governor’s office:

“This stunning design complements the landscape and communicates a timeless message of inclusion, and this monument will serve as an enduring symbol of the role New Yorkers play in building a fairer, more just world,” Governor Cuomo said. “From Stonewall to marriage equality, New York has always been a beacon for justice and we will never waiver in our commitment to the LGBT community and to creating a more just and inclusive society. This new monument will stand up for those values for generations to come.”

Following the tragic shooting in Orlando, Florida on June 12, 2016, Governor Cuomo issued Executive Order No. 158, establishing the LGBT Memorial Commission, with the mission to design and build a new memorial in honor of the LGBT community and the victims of the Orlando shooting. The Commission issued a request for proposals in October 2016, and all submissions were judged on their interpretation and clarity of the theme, creativity and originality of depicted theme, quality of artistic composition, site compatibility, and constructability, among other factors.

The site specific design works in harmony with the existing attributes of Hudson River Park and promotes thought and reflection while encouraging people to unite in a communal environment. It will feature nine modified boulders, some of which are bisected with a clear, laminated, borosilicate-glass with refractory components that act as a prism to create subtle rainbow patterns on the surrounding lawn and nearby objects. 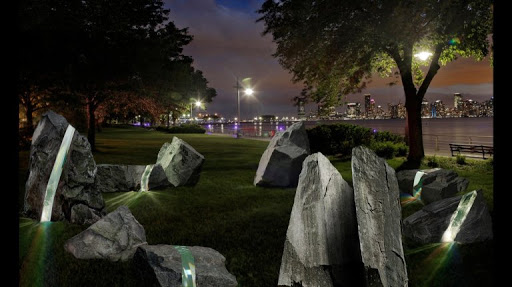 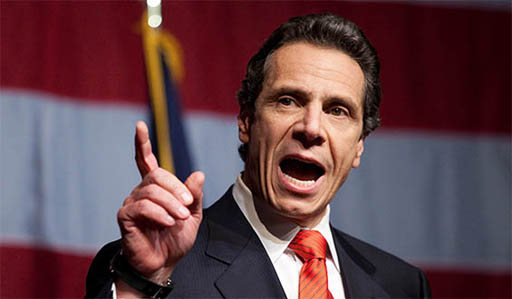 New York Gov. Andrew Cuomo posted the following statement in the wake of the presidential election and the ensuing tensions.

The state of New York has a proud legacy as the progressive capital of the nation, and that is more important today than ever before.

As New Yorkers, we have fundamentally different philosophies than what Donald Trump laid out in his campaign.

So let me be absolutely clear: If anyone feels that they are under attack, I want them to know that the state of New York – the state that has the Statue of Liberty in its harbor – is their refuge.

Whether you are gay or straight, Muslim or Christian, rich or poor, black or white or brown, we respect all people in the state of New York.

It’s the very core of what we believe and who we are. But it’s not just what we say, we passed laws that reflect it, and we will continue to do so, no matter what happens nationally. We won’t allow a federal government that attacks immigrants to do so in our state.

We are a state of immigrants.

We are the state that raised the minimum wage to $15.

We are the state that passed Paid Family Leave.

We are the state that passed marriage equality.

We are New York, and we will stand up for you. And on that, I will never compromise. 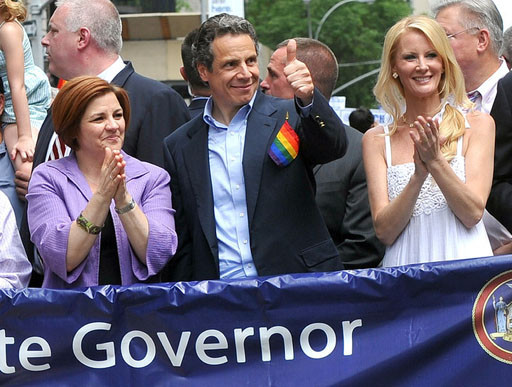 New York Gov. Andrew Cuomo has announced he will use his executive authority to ban discrimination against transgender people in housing, employment, credit education, and public accommodations statewide.

Currently, the state prohibits discrimination on the basis of sexual orientation. But after the legislature failed several times to pass a bill protecting transgender New Yorkers, the governor decided to take the apparently unprecedented step of invoking his executive powers on the matter, an administration official said.

Looking for ways to work around the log jam in Albany, lawyers in the governor’s office found that under Executive Law 2995, the New York State Division of Human Rights has the authority to promulgate regulations of the state’s Human Rights Law, the administration official said.

The proposed regulations, which the governor’s office will soon enter into the state registry for a 45-day comment period, would expand definitions of “sex” and “disability” discrimination to include gender identity, gender expression, and gender dysphoria.

Although the Human Rights Law as passed by the state legislature would not itself be amended, the new additions that apply to the law would grant the New York State Division of Human Rights power to enforce the regulations with the force of law.

Cuomo has long been a champion for LGBT rights including marriage equality.

“New York State has been, and will continue to be, a leader in ensuring that all LGBT persons enjoy full and equal civil rights. With this action, we stand by our LBGT family members, friends and colleagues to ensure that their rights are respected.” 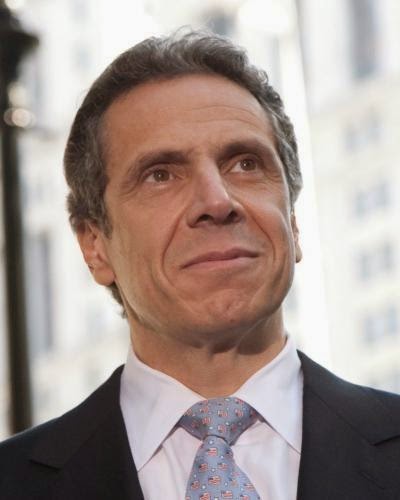 ‘Thirty years ago, New York was the epicenter of the AIDS crisis — today I am proud to announce that we are in a position to be the first state in the nation committed to ending this epidemic,’ the governor said in a statement.

‘New York State has reached an important milestone in controlling the AIDS epidemic, and through this comprehensive strategy, we are decreasing new HIV infections to the point where by 2020, the number of persons living with HIV in New York State will be reduced for the first time,’ Cuomo continued.

The proposition has three parts: 1) identifying those with HIV who are still undiagnosed and connecting them with healthcare, 2) making certain those who are diagnosed have access to anti-HIV therapy, and 3) ‘providing access to Pre-Exposure Prophylaxis (PrEP) for high-risk persons to keep them HIV negative.’