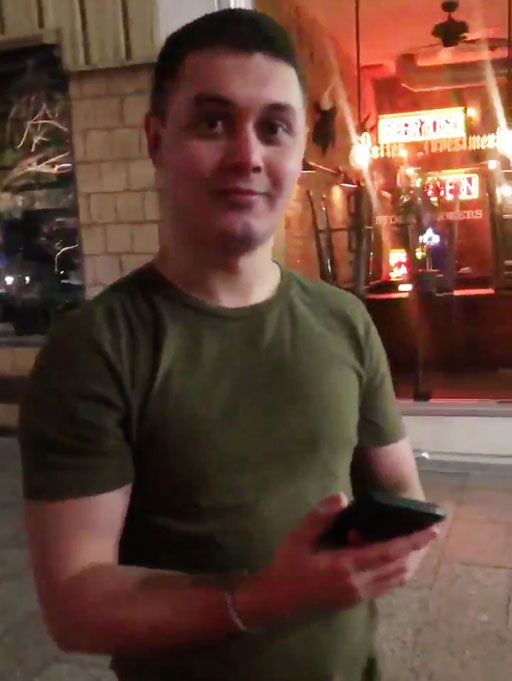 A man caught on video sucker-punching a gay man in Salt Lake City last weekend has been arrested.

The Salt Lake Tribune reports that 22-year-old Carlo Alazo was charged Friday by the Salt Lake County district attorney with three misdemeanors – one for threatening to use a weapon in a fight and two for assault.

An 8-second video that captured Alazo appearing to punch the victim, Sal Trejo, was posted to

The incident occurred this past weekend around 1:30 a.m. Sunday morning in downtown Salt Lake City in front of a bar.

The brief video begins with Alazo asking Trejo if he was gay.

“Are you gay, though?” Alazo asks on the video.

According to Trejo, he began to reply, “Yeah, but you called me a [faggot],” but gets sucker punched before he could finish the sentence.

My friends and I were assaulted by this homophobic man in downtown Salt Lake City last night. Anyone know him? The police are interested in having a chat with him. #SaltLakeCity @slcpd @slcmayor @EqualityUtah pic.twitter.com/1tPFSCADOp

“He just messed with the wrong queers,” Trejo told The Salt Lake Tribune. “We knew that we would be able to find him because we have the resources and we have the support of the great community here in Salt Lake City.”

And State Sen. Derek Kitchen, Utah’s only openly gay legislator, shared the video on Twitter writing at the time, “It’s time for the UT Legislature to act on hate crimes legislation.”

Salt Lake County District Attorney Sim Gill says he won’t be attaching hate crime enhancements because he believes it would be “nearly impossible for me to prove that intent” under Utah’s hate crime statute. Gill called the laws as written “unworkable.”

“I would have to show that the person involved in criminal behavior had the intent to deny a constitutionally protected right,” Gill added, such as free speech or religious expression, which doesn’t apply in this case. “It’s so burdensome, we don’t even go to it.”

The Salt Lake Tribune reports that a state Senate committee passed a bill this week that would strengthen the existing hate crimes law. 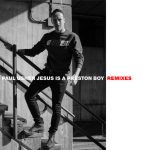 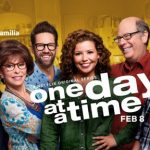 @Netflix - Please Don't Cancel 'One Day At A Time!' 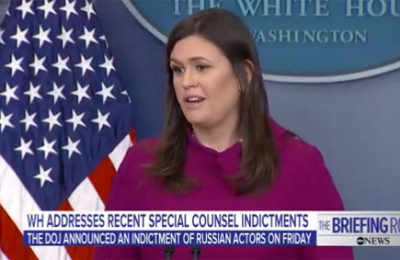 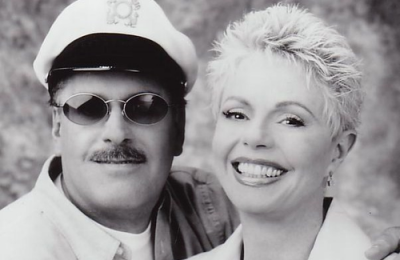 Rumor: Toni Tennille dumped the Captain for another woman 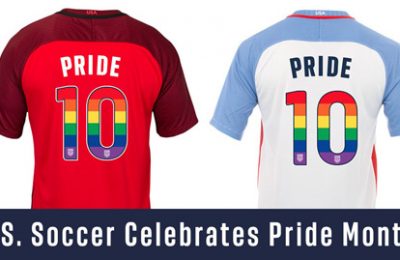