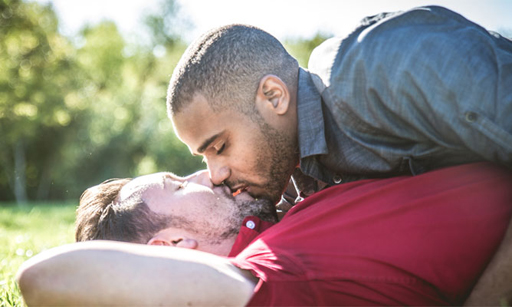 A new survey shows 3 in 10 lesbian, gay or bisexual people (LGB) would ‘swipe left’ on a dating app to reject someone who is HIV positive even if those people are on effective treatment.

The research, conducted by YouGov for the UK-based Terrence Higgins Trust, showed 35% of respondents would reject someone who was openly HIV positive on dating apps like Tinder and Grindr.

Additionally, 31% admitted they didn’t know how they would react.

The deep dive into attitudes towards sex, relationships and HIV, reveals a disheartening level of bias caused in great part by a lack of understanding of HIV transmission.

The PARTNER study examined 58,000 instances of sex between an HIV positive person on effective treatment and a partner without HIV, and there were zero cases of HIV transmission. 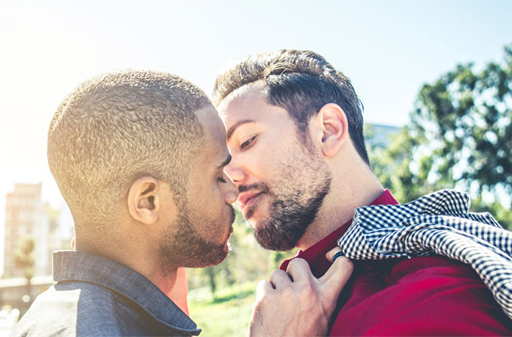 Ian Green, chief executive at Terrence Higgins Trust, speaking to Pink News, said, “It’s truly devastating to hear that so many wouldn’t swipe right for or even kiss someone living with HIV who’s on effective treatment.

“We’ve known for three decades that HIV can’t be passed on through day-to-day contact and that includes kissing.”

Terrence Higgins Trust has launched their Can’t Pass It On campaign to promote the truth and science about HIV transmission and combat the stigma of HIV. The campaign gives people living with HIV a very easy way to inform and educate without having to get into specifics.

From the website: “By helping to spread the word and ensure that people know the facts about HIV and effective treatment, we hope to tackle stigma and remove the fear that often surrounds the virus.”

Here in the U.S., the Centers for Disease Control and Prevention also agrees that undetectable = untransmittable.

Find out more about HIV transmission at www.tht.org.uk/cantpassiton