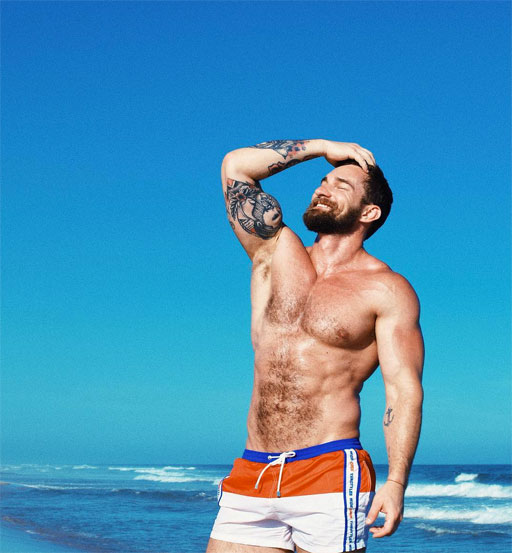 • The New York Yankees are the only Major League Baseball team to not hold a Pride night this year.

• A barista at Starbucks has been fired for mocking a man who stutters. After stuttering on his name during his order, the barista replied, ‘Okay, S-s-s-sam.’ When he received his coffee, his name on the cup was written as ‘SSSAM.’

• Twitter is deleting over a million fake accounts a day – double the rate from last October.

• Scarlett Johansson cast herself in the role of a transgender man in the upcoming film, Rub & Tug, and folks are not happy about it.

• I’ve been meaning to post this really heartwarming viral video of four fathers attending Pride for the first time with their LGBTQ children.

Produced as an ad spot for Dublin Bus, its really beautiful seeing the kids faces upon hearing their dads were heading to Pride with them on a rainbow-colored bus. Watch the short spot below.