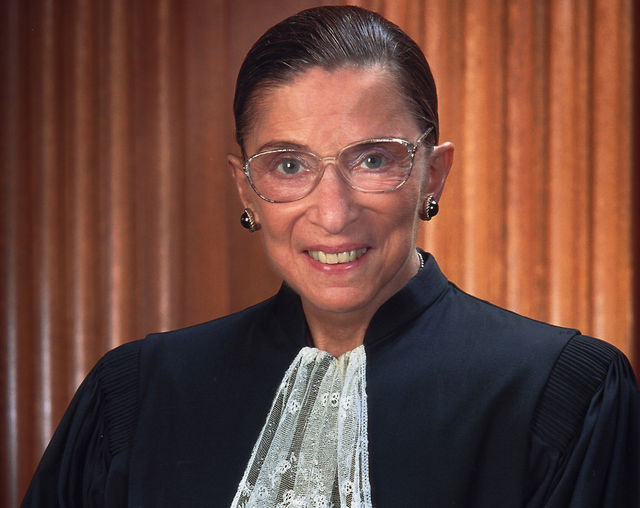 In an interview with NPR’s Nina Totenburg in New York City, Supreme Court Justice Ruth Bader Ginsburg said the court decided against review of seven appeals challenging the marriage bans in five states across the U.S. because all of the federal appeals courts that have so far ruled on the issue are in agreement that the bans are unconstitutional:

“When there’s no disagreement among the Courts of Appeals, we don’t step in.”

“If there had been a Court of Appeals on the other side, we probably would have taken that case. But up to now, all the Courts of Appeals agree, so there is no crying need for us to step in.”

That being said, a ruling could come at any time from the 6th Circuit Court of Appeals. The oral arguments have led many to believe the 6th may uphold the same-sex marriage bans in Ohio, Michigan, Kentucky and Tennessee. That would lead to an appeal to SCOTUS, and at that time the court would most surely take the case for review.