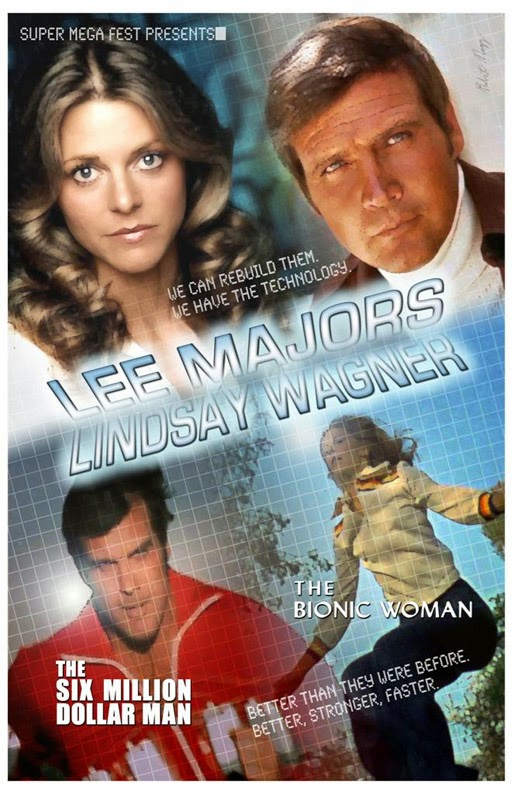 Lindsay Wagner, of The Bionic Woman fame in the 1970s, and Lee Majors,  of The Six Million Dollar Man television series, will be in Framingham this weekend, as part of Super Megafest at the Sheraton Hotel in Framingham.

The bionic television stars are among dozens of celebrities expected at the weekend event, including Sharknado and Beverly Hills 90210 star Ian Ziering, Micky Dolenz of The Monkees, and more.

Fans can not only meet the Bionic Duo but will have the opportunity to attend a Q&A session for fans of the popular bionic television shows today, Nov. 22 at 4 p.m.