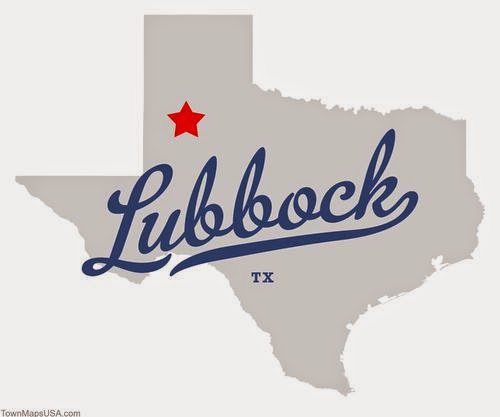 In the recent Human Rights Campaign’s 2014 Municipal Equality Index, five cities in the country (out of 353 rated) received scores of zero. Of those, four are in Texas and one is Lubbock.

The Index scores cities specifically on six broad categories: non-discrimination laws, relationship recognition, the municipality as an employer, municipal services, law enforcement and overall relationship with the LGBT community. Cities begin with a score of zero and are awarded points for meeting certain criteria.

Mayor Glen Robertson, a white heterosexual man, says there are no problems for gays in Lubbock and the survey is unfair.

The report from HRC says the city has passed no ordinances to protect LGBT folks in the workplace. The mayor says all that is covered by federal and state laws.

This, sadly, is not true. There is currently no federal legal protections in place for LGBT employees in the workplace. The Employment Non-Discrimination Act was passed in the US Senate last year, but the GOP-led House has refused to take up the legislation.

Texas is not among the 18 states that have passed such protections. Nor is Lubbock one of the six Texas cities to pass local protections. So, Mr. Mayor – you’re dead wrong on that one. I sit here shaking my head that you could serve as mayor for two years and not know that.

Tony Thornton, president of the Lubbock chapter of Parents, Families and Friends of Lesbians and Gays, says the city has come a long way but probably deserves a zero for its efforts to include the gay community.

But don’t count on any action from the mayor anytime soon. Mayor Robertson says he’s never seen LGBT discrimination as a problem – a typically conservative, white, heterosexual male position to take, in my opinion.

Mayor Robertson says, “I haven’t seen it. I haven’t seen any problem. That doesn’t mean we don’t have it, but if we do, nobody’s being vocal about it. Typically, if somebody’s being treated differently because of their gender or sexual orientation, they speak up, and I have heard nothing.”