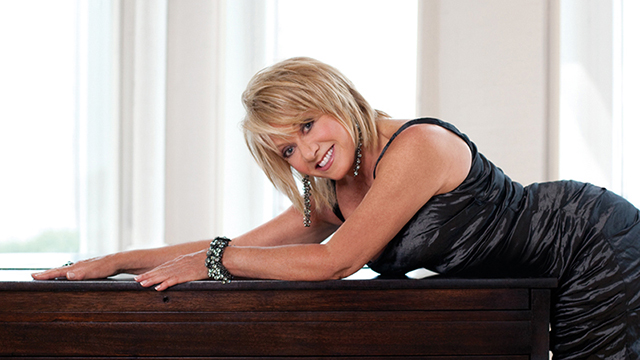 Official hat tip to my buddy Larry at theOUTfront.com who reminded me of this totally 80s music video for West End legend Elaine Paige’s vocal tour de force in “Nobody’s Side” from the musical Chess.

The tuner tells the story of two complicated chess players – one from the US, one from Russia – and the woman they both love during the Cold War.

The musical was a hit in London but got slammed in a lackluster, reimagined iteration on Broadway.

While the story had proved difficult to bring to life in a relevant fashion since the end of the Cold War, the score (written by Tim Rice and ABBA pop stars Benny Andersson & Björn Ulvaeus) has several glorious moments.

p.s. I met Paige in 2008 in Palm Springs and we’ve stayed in touch. She’s just a doll, and everything you want a star to be. 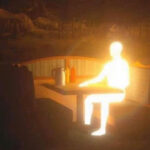 Meme Of The Day: Introverts 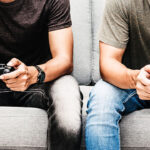 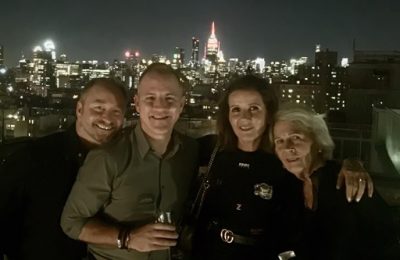 I’ve Been To A Lovely Party 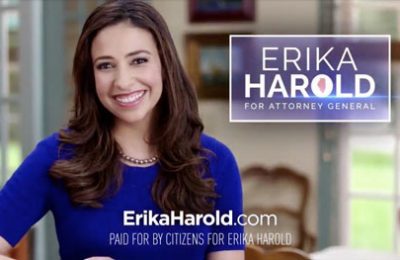