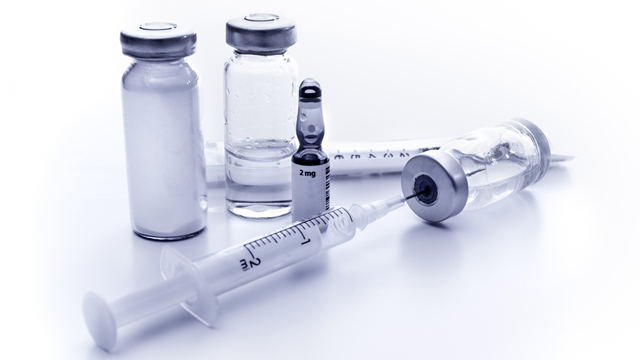 Crunching the data in Israel (which has vaccinated more people per capita than any other country), it looks like the Pfizer coronavirus vaccine doesn’t just prevent you from getting sick but also prevents you from passing the virus on to others.

The vaccine, which was rolled out in a national immunization program that began Dec. 20, was 89.4% effective at preventing laboratory-confirmed infections, according to a copy of a draft publication that was posted on Twitter and confirmed by a person familiar with the work.

The companies and Israel’s Health Ministry worked together on the preliminary observational analysis, which has not yet been peer-reviewed.

Nearly half of the population has had at least one dose of vaccine. Separately, Israeli authorities on Saturday said the Pfizer-BioNTech shot was 99% effective at preventing deaths from the virus.