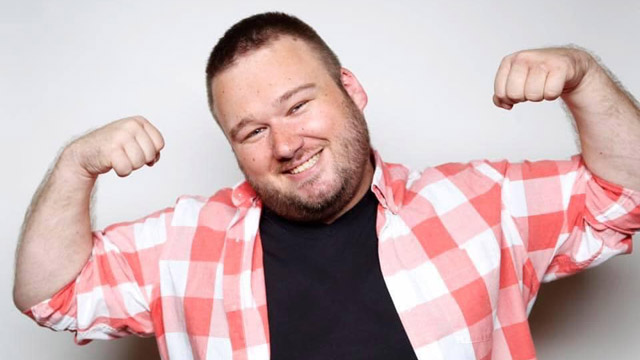 On Friday, my friend and Instinct Magazine colleague Ryan Shea, 34, lost his battle with COVID-19.

It’s been a very emotional two weeks since Ryan told us all he’d been diagnosed. After a difficult three days at home, he was hospitalized and in two days he was intubated. Just nine days later, it was over. Thankfully, Ryan was sedated for most of the harrowing journey.

While Ryan’s passing is very raw and painful to acknowledge, I do want to share a few things.

Over the past year, I’ve covered a lot of the coronavirus pandemic. I’ve reported on the naysayers, the ‘it’s just another flu’ crew, and the ‘Karens’ who refuse to believe the danger of this horrible virus.

I’ve had close friends contract COVID-19 and tell me how it ‘kicked their ass’ as they were laid up at home in bed for 2-3 weeks. I’ve seen several versions of the disease’s many iterations.

At this writing, the U.S. has seen 497,577 deaths from the coronavirus. Ryan is now among those. And his battle with coronavirus was ugly.

In addition to being on a ventilator for the majority of his time in the hospital, there was kidney failure, lung damage, brain damage, low low blood pressure and more.

This is how nearly 500,000 Americans died from COVID. It wasn’t ‘like the flu.’ Fuck that nonsense.

I will miss Ryan more than I can express here. For almost three years, I’ve worked with Ryan on a nearly-daily basis. He was brash, sassy, and passionate about his work.

My last exchange with him was after he shared with the Instinct staff he’d tested positive. I immediately began texting him about multi-vitamins and any supplements that might help him. I’d read a study that a majority of COVID patients had a Vitamin D deficiency, so I told him to run get some.

He stopped me texting back, “Can we pick this up later? I’m transcribing my interview with Bianca Del Rio (heart emoji).”

My first week working for Instinct I quickly learned Ryan loved Chipotle burritos, loved all kinds of gay men, and worked hard to love himself in a world that doesn’t encourage us to do that very often.

Ryan was also curious, tempestuous, opinionated, and usually unfiltered. He was filled with the drive of someone who enjoyed what he did.

And along the way, his work, his byline, his name was read by literally millions of people.

He had an unerring eye for what popped in pop culture.  He thrived as an entertainment journalist, and he LOVED interviewing folks on the red carpet.

There’s a lot more to Ryan, and a lot more Ryan the world won’t get to experience. He was a loving son, brother, uncle and friend.

In a testament to his journey here, a GoFundMe campaign organized to help his family with end of life expenses exceeded its goal in less than 10 hours.

But in his short time on the planet, his impact was felt. And seen. And heard. And read.

Ryan didn’t hold back. He stepped up, stepped out, and contributed more than a name. 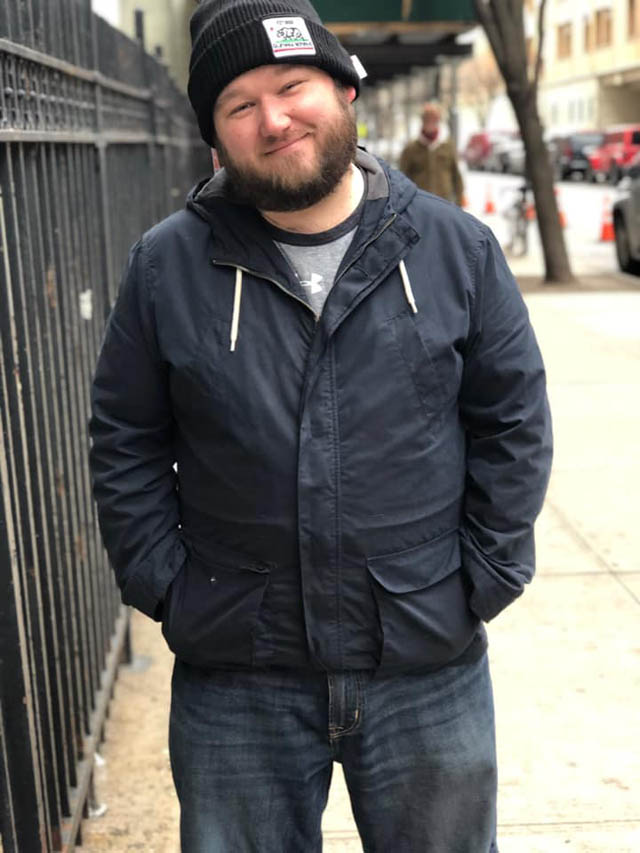