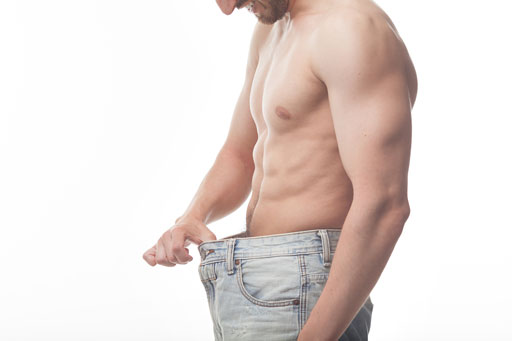 A new study shows that men whose penis curves may be at a higher risk for several types of cancer.

Presented at the American Society for Reproductive Medicine, a study of more than 1.5million men has found worrying links between Peyronie’s Disease – a condition which causes the penis to become curved when erect – and stomach, skin and testicular cancers.

Also known as penile fibroses, the condition affects around 155,000 male adults in the UK, and while it is more common in men over 40, it can happen at any age.

As such, the team behind the study suggest that men with Peyronie’s are closely monitored for cancer so that any development can be caught early. 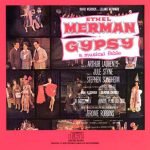 Broadway: All The Stars Of 'Gypsy' In One Mashup 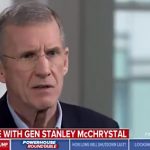 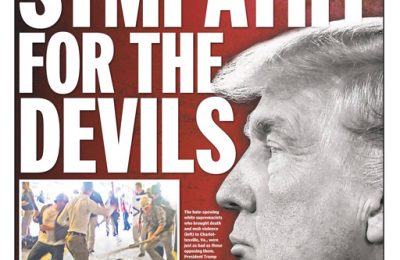 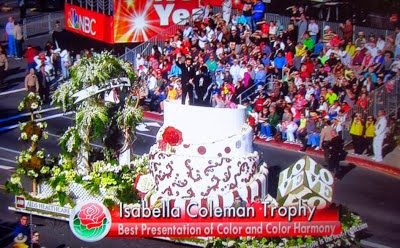 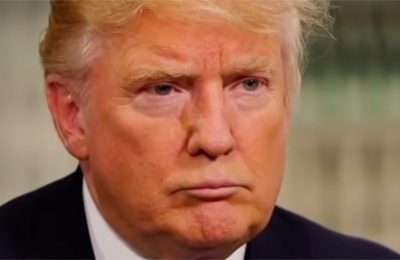