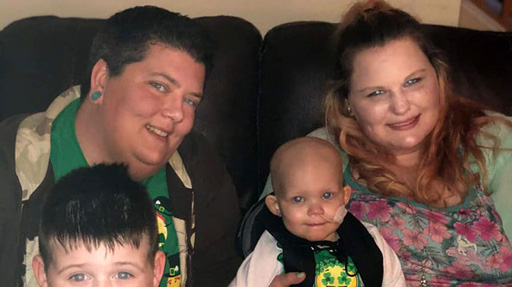 The parents of a one-year-old girl diagnosed with advanced cancer were shocked to receive a hateful message on social media from a stranger.

Diagnosed in January with stage four Neuroblastoma, little Callie Shaffer has already spent more than 100 days in the hospital undergoing rounds of chemotherapy as well as surgery to remove a cancerous tumor.

Her parents, Tiffany and Albree Shaffer, have created a Facebook page titled “Callie Strong, Tiny But Mighty” to share Callie’s progress with friends and family. They say the support has been overwhelming, and helped them through this difficult time.

But amid all the good wishes being sent Callie’s way, the lesbian couple were shocked to find a hateful, homophobic message from someone they don’t even know.

“My prayers for Callie. I was going to donate $7600.00 to her fund, but I found out her parents are lesbian. I’ve chosen to donate to St. Jude due to that fact. Sorry. I’ll still pray for her though, but maybe it’s God’s way of getting your attention that she needs a mommy and a daddy, not two mommies.” 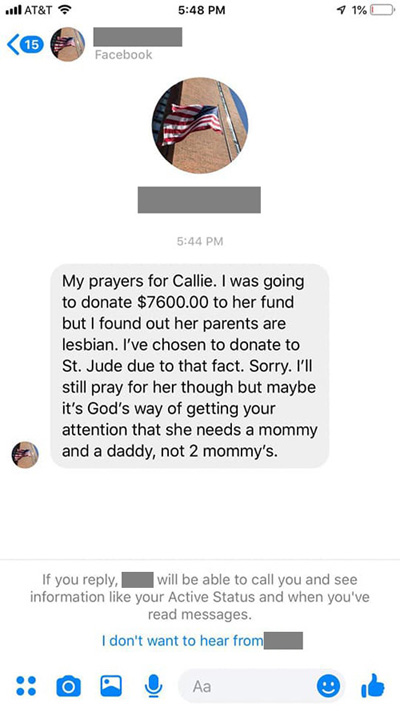 “This is a very sick little girl, who’s life is on the line,” read the parents’ caption.

“For someone to actually send this and speak to my family in this way is utterly DISGUSTING,” they continued.

“Regardless of how you feel, don’t say a word,” added the couple. “What Callie needs is love and support…..not hate and misery.”

“That’s mainly what it was — shock and hurt at the same time,” said the mother.

“She’s loved. She’s being taken care of. Why does it matter?,” added Callie’s aunt, Trisha Lamb. “Why would you want to hurt someone who is already hurting?”

With a stage four diagnosis, Callie has a long road ahead of her. In addition to chemo and surgery, she will need radiation treatments and a bone marrow transplant.

Albree has had to stop working to be with Callie in the hospital, while Tiffany is working as much as possible to pay the family’s bills in addition to driving to see her daughter every day.

A GoFundMe campaign has been launched to help defray the costs of the expensive treatment. 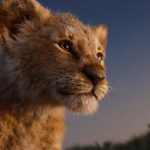 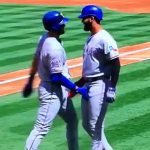 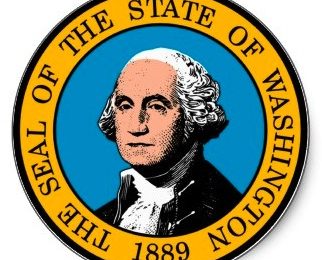 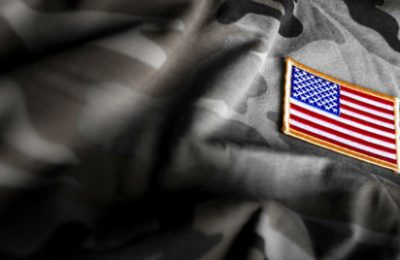 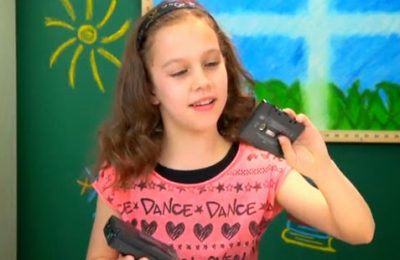