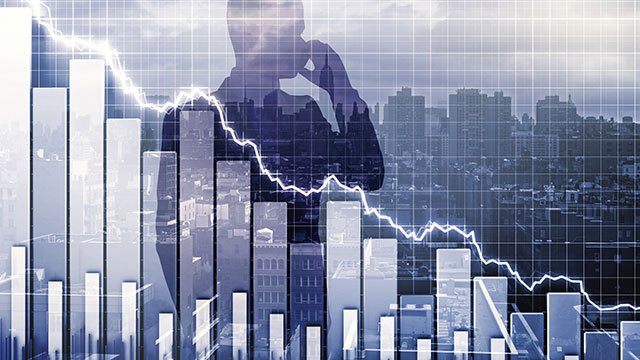 The stock market took yet another nosedive on Monday triggering the New York Stock Exchange’s ‘circuit breaker’ stopping stock from plummeting even further. It was the 3rd time in two weeks the automated system kicked in to give stock traders a chance to catch their breath.

The dramatic drop came after the Federal Reserve announced on Sunday it would slash interest rates to nearly zero, a move not taken since the crash of 2008.

It was the third time in two weeks the New York Stock Exchange triggered the so-called circuit breaker, a rarely used lever, to stop stocks from free-fall and give traders time to get their bearings. It’s activated when the S&P 500 falls 7 percent; on Monday the index skidded more than 8.1 percent before trading stopped for 15 minutes.

There was some recovery in the Dow by early afternoon, with the blue-chip index paring its losses to 1,935 points, or 8.4 percent. But by mid-afternoon all gains were gone. Shortly before 2:30, the Dow was down more than 2,350 points, or 10.1 percent. The S&P 500 and tech-heavy sank 9.6 percent and the Nasdaq declined 9.8 percent.

The Dow erased most of the nearly 2,000-point jolt it got Friday after President Trump issued an emergency declaration over the coronavirus pandemic, which has disrupted nearly every aspect of American life and threatens to catapult the United States into recession.

Dow has worst point drop in history, plunging 3,000 points as Trump warned American life might not return to normal until August https://t.co/KeDpkgJflK pic.twitter.com/ctgU2tLyoF 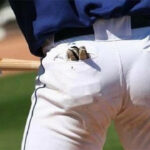 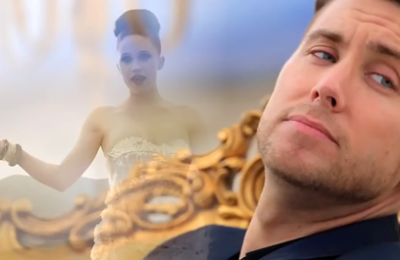 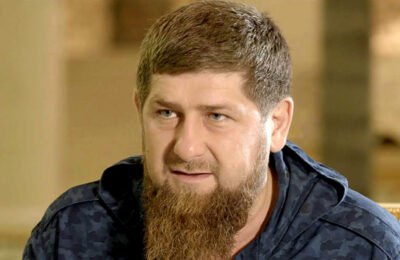