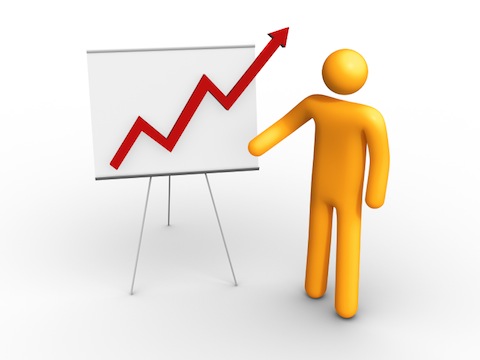 (Via the AP) The stock market finished its second-best week in a year Friday as Europe’s debt problems appeared to get closer to a resolution.

The Standard & Poor’s 500 finished the week with a 5.4 percent gain. It was the biggest increase for the broad market index since the first week of July.

The Dow Jones industrial average rose 75.91 points, or 0.7 percent, to close at 11,509.09. The Dow jumped 186 points Thursday, its biggest gain of the week, after five central banks said they would act together to support European lenders with unlimited dollar loans.