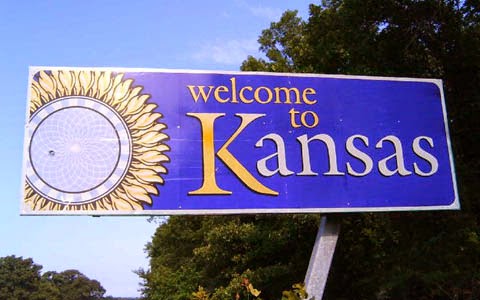 Although SCOTUS decided 7-2 against issuing a stay on a federal judge’s ruling that Kansas’ ban on same-sex marriage is unconstitutional, clearing the way for marriage equality, the state’s Attorney General continues to fight tooth and nail to stop gays and lesbians from marrying.

Today, AG Derek Schmidt says the ruling from the high court only applies to two counties in the state. The ACLU says all 105 counties are affected by the ruling.

Marriage licenses in Kansas are issued by district court clerks’ offices after a mandatory three-day wait. Schmidt said the high court ruling applies only in Douglas County in northeastern Kansas and in Sedgwick County, in south-central Kansas.

In the state most populous county, Johnson County, Court Clerk Sandra McCurdy said about 70 applications from same-sex couples are pending.

“Until I hear something from the Kansas Supreme Court, I’m not issuing any marriage licenses,” McCurdy said Wednesday.

For now, same-sex marriages are taking place in at least four of the state’s 105 counties. 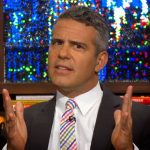 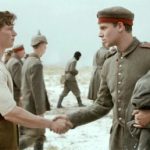 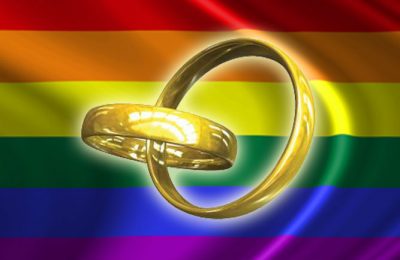 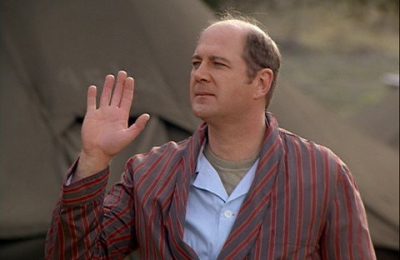 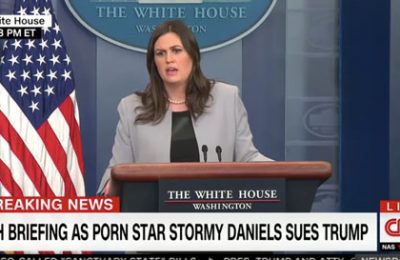