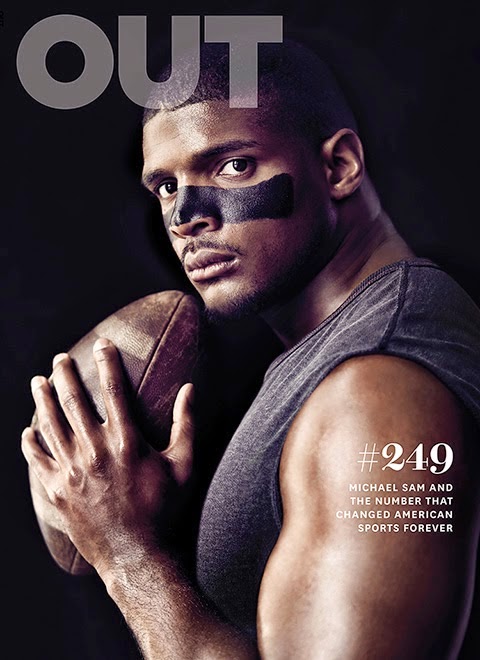 The St. Louis Rams cut 17 players today, and Michael Sam remains in the mix so far.

The roster is now down to 58 players. NFL rules state teams must cut to 53 players by 4pmET on Saturday.

NFL.com’s Michael Silver sent this to his followers:

The Rams waived 17 players today. I am told Michael Sam was not one of them. Stay tuned.
— Michael Silver (@MikeSilver) August 29, 2014

According to Jim Buzinski, these are the possible scenarios facing Sam:

If cut, Sam will be available to the other 31 teams for 24 hours. If he gets claimed, he will have a spot on the roster of that team. If he is not claimed, he can be added to the Rams’ 10-man practice squad. This means he can practice with the team but not play, and his salary would be much less than the $440,000 he would get for making the roster; practice players are guaranteed a minimum salary of $6,300 per week for the 17-week season.

Interesting to note: the Rams have already cut the 214th and 226th picks made in the 2014 NFL Draft. As we all know, Michael Sam was famously selected with the 249th pick.

A press conference has been scheduled by the Rams for 4:30pmET on Saturday.