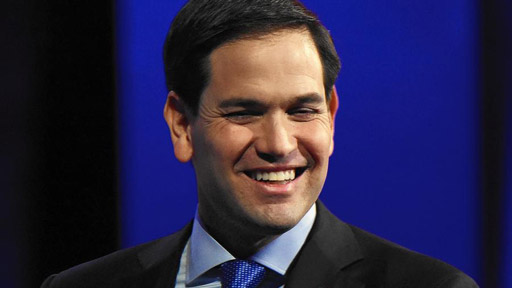 Following Sen. Rubio’s dismissal of the Sun-Sentinel’s editorial at this week’s Republican debate, the newspaper’s editorial board responded to Rubio’s comments.

During the debate, when former Gov. Jeb Bush similarly underscored Rubio’s terrible attendance record, the senator said Bush was simply trying to score political points. As for the Sun Sentinel, he said we showed a liberal bias.

For the record, we’d note that we endorsed Rubio for the Senate in 2010, and Mitt Romney for president in 2012, because we were frustrated by the pace of hope and change in Washington, and they both promised to work hard to make a difference.

But ever since he got to Washington, it seems Rubio has been running for higher office.

If Rubio wants to be president, he should go for it, give it all he’s got, full steam ahead. But the demands of the presidential campaign have proven too great for him to do his day job.