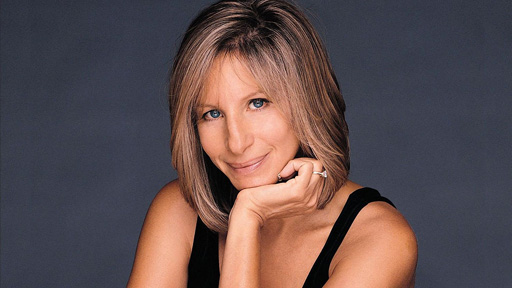 Today, President Barack Obama named seventeen recipients of the Presidential Medal of Freedom. The Presidential Medal of Freedom is the Nation’s highest civilian honor, presented to individuals who have made especially meritorious contributions to the security or national interests of the United States, to world peace, or to cultural or other significant public or private endeavors. The awards will be presented at the White House on November 24th.

President Obama said, “I look forward to presenting these 17 distinguished Americans with our nation’s highest civilian honor. From public servants who helped us meet defining challenges of our time to artists who expanded our imaginations, from leaders who have made our union more perfect to athletes who have inspired millions of fans, these men and women have enriched our lives and helped define our shared experience as Americans.” 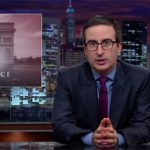 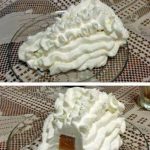 Thanksgiving Is Around The Corner 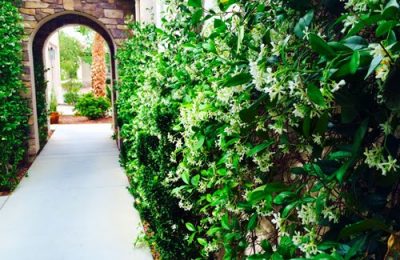 The sense of smell 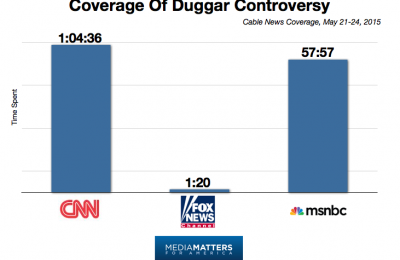