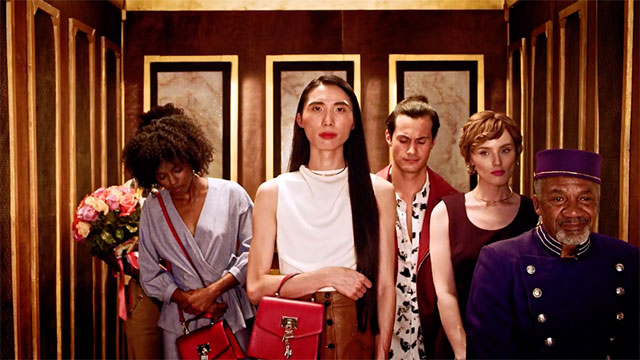 (screen capture from Frame of Mind)

When it comes to commercial media and the imagery we consume, representation matters so much more than most people realize. The more we see of one subject matter, the more normalized it becomes for us.

In a dramatic example, imagine Barack Obama saying any of the obscene things that come out of our current President’s mouth – it would be shocking! But we have become used to Trump’s racist language, offensive comments, and self-serving ideology – it no longer shocks us.

With regard to commercial media, advertisers have an immense amount of power to feed the public ideas that become normalized. It is possible to use this concept for good, as opposed to growing numb to hateful perspectives.

The more we see images of gay romance reflected in the commercial landscape, the quicker the public’s acceptance of LGBTQ romance grows. As we see Laverne Cox grace our screens in “Orange Is The New Black” and on the cover of magazines, the more we as the public come to accept her – opening up the idea (for some people anyway) that transgender people deserve our love and respect.

It is important for people who belong to a majority to see the faces and humanity of those in a minority – representation begets empathy, which begets acceptance. Of course, this is likely an oversimplification, but the root of the idea holds true. As an artist, I have witnessed the power of this concept and am always working to harness that power for the greater good. It is my job, as an ally, to create work that not only benefits my own rights but the rights of those that I respect and love.

I approach sensitive subject matter by viewing them through a beauty lens – ultimately creating political imagery that is meant to challenge my audience to expand their scope of acceptance. I inspire people to look, not look away, because it is beautiful.

As adults, I find that we are less open to new ideas or concepts than we were in our youth. Discussions around trans acceptance were not as common five years ago, 10 years ago, 30 years ago, as they are today. If you are in your adulthood and have never met a transgender man or woman, it may be difficult to understand how or why they live such a different life than your own. Their existence could make you uncomfortable and it may be easiest for your emotional state to avoid confronting the question as to why it is they make you uncomfortable or how your discomfort, in turn, makes them feel.

My work, and in particular the film Frame of Mind, is meant to draw you in with its rich sound, fashion, gorgeous characters, and elegant setting and, as a result of the interactions, challenge you to face a potentially uncomfortable question: ‘Am I transphobic?’

I created Frame of Mind to be a film that showcases the humanity of our transgender brothers and sisters. This film is shot in a four-minute, single-take, single-perspective, as one trans actress navigates the emotional and physical responses to her existence from fellow passengers in an elevator.

One of the reasons that I wanted to create the film Frame Of Mind was a direct result of witnessing my own transformation. In my late teens, early twenties I came out as a gay man. I participated in parades, I danced in bars, I was proud to be a part of the LGBTQ+ community; and yet, I don’t think I fully embraced gender non-conforming members of this community until my late twenties.

Seeing Laverne Cox was a big catalyst for eye-opening transformation for me, as well as photographing some incredible transgender men and women like Aydian Dowling and Geena Rocero. The more people from this demographic I met and saw on TV, the more I realized that perhaps I previously had not truly accepted them as part of the same group – despite being lumped together in the same acronym.

I made a conscious effort to learn more about trans lives and empathize with the fact that they are who they are; I cannot change my sexuality in the same way that transgender men and women cannot accept that the physical gender they were born with does not match their identity. Who am I to pass judgment?

I want to use my work to help others realize that acceptance is a learned trait, by addressing bigotry through color, fashion, and beauty. I hope that I am able to reach a wider audience and ultimately, affect greater change.

Braden Summers is a director and photographer, whose work alerts the viewer to the beauty in people and their environment. The undertones of his portraits are appreciative of diversity and acceptance, ideas that are fundamentally supportive of a more positive lifestyle.

His work has been featured in Marie Claire UK, on the sites of French Elle, French Glamour, Advocate and The Huffington Post. Marriott International worked with Summers on their latest campaign #LoveTravels, depicting love and family in the LGBT community and beyond. 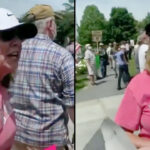 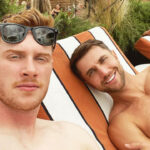 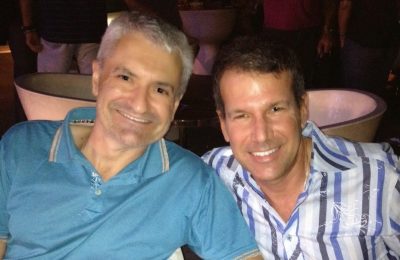 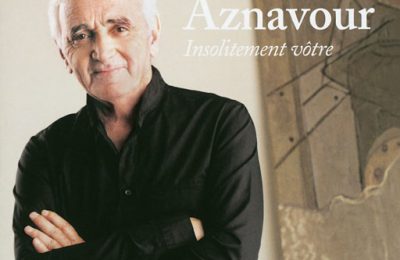 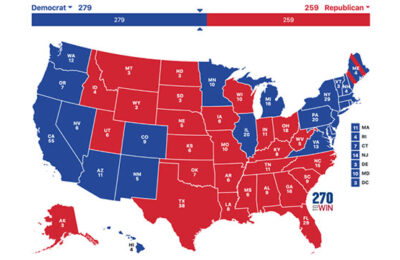