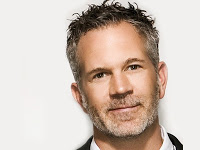 Sexy and talented Gerald McCullouch joined us on The Candi & Randy Show last night to talk about his new movie “BearCity 2” – the sequel to the hit movie “BearCity.”

The Francisco Examiner had this to say about the new film: “BearCity 2” is the sequel that “Sex and the City 2″ wished it was.”

And Andrew Sullivan of The Daily Beast blog said: “It’s not gay-funny; it’s just funny. And oddly moving. It has characters you actually come to care about a bit; and it’s one of the first movies to explore what marriage equality is doing to gay culture.”

The movie plays at The Castro in San Francisco on Sunday at 11:30, 2:00, 4:30, 7:00 and 9:25. And it will also screen on September 15 in Oslo, Norway in the Oslo LGBT International Film Festival, where the first film, BearCity, won the Audience Award for best feature film.

Gerald is well-known to TV audiences, especially for his long-running role in the hit TV show CSI as “Bobby Dawson” (the gun expert). Last year, he starred in the Los Angeles premiere of the hit play DADDY which is now being developed as a feature film. 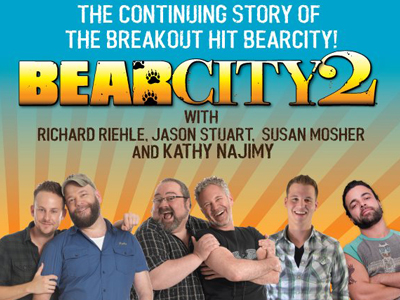 For more info on the film, visit www.bearcity2.com