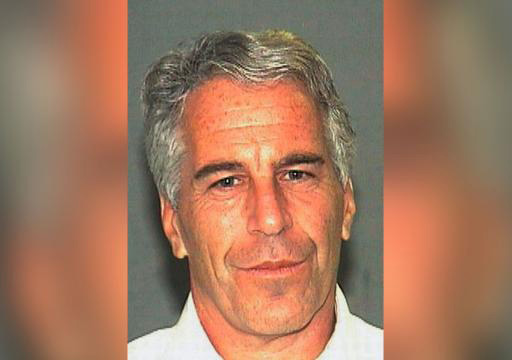 Convicted sex trafficker and Trump pal Jeffrey Epstein was pronounced dead at a hospital after hanging himself in his jail cell.

Things that make you go hmm…

He was found unresponsive in his cell at Metropolitan Correctional Center around 6:30 a.m., the Bureau of Prisons said. He transported in cardiac arrest to New York Downtown Hospital at 6:39 a.m., according to sources.

Epstein, 66, was set to stand trial next year for allegedly sexually abusing dozens of minor girls in New York and Florida.

His death came less than three weeks after he was found unresponsive in his cell at the federal prison in Lower Manhattan, with marks on his neck that appeared to be self-inflicted, sources told ABC News. He was placed on suicide watch following the July 23 incident, but was not on suicide watch at this time of his death.

Epstein was arrested in July of this year for alleged sex trafficking of minor girls at his Upper East Side mansion and his home in Palm Beach, Florida. Some of the charges date back to the early 2000s.

Epstein’s death comes just one day after over 2,000 pages of records were unsealed which detail allegations by an alleged victim of Epstein that while working as a teenage locker room attendant at President Donald Trump’s Mar-a-Lago resort nearly two decades ago she was recruited to give Epstein massages that often involved sexual activity.

Epstein is dead less than 24 hours after documents unsealed showing inner workings of his vast sex trafficking operation. What else did Epstein know was going to come out? A lot.

A guy who had information that would have destroyed rich and powerful men’s lives ends up dead in his jail cell. How predictably…Russian.

We won’t know the truth about Jeffrey Epstein’s death until William Barr issues his 4 page summary. 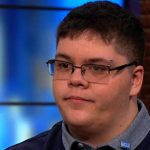 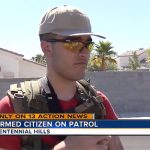 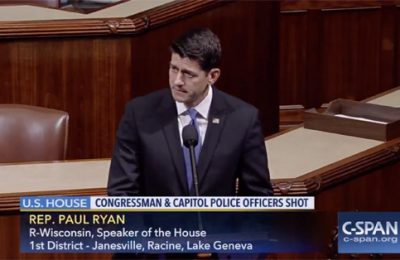 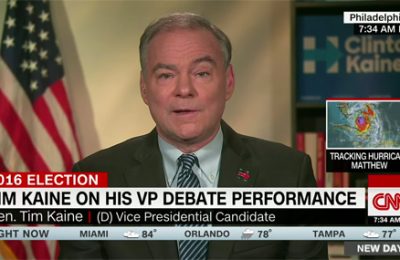 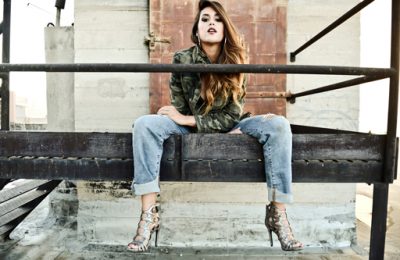 Out Music: JoLivi “Love Who You Wanna Love”