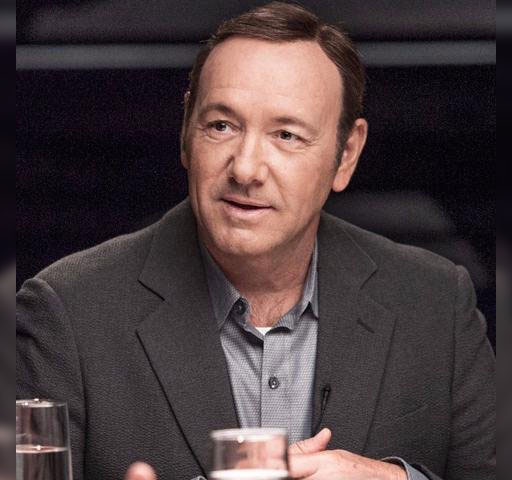 Prosecutors in Massachusetts have dropped criminal charges against Academy Award winner Kevin Spacey just days after his accuser invoked his Fifth Amendment rights while on the witness stand.

Spacey was facing charges of indecent assault and battery in connection to allegations stemming from an incident in 2016 where he was accused of ‘groping’ an 18-year-old male at a Nantucket bar, the Club Car Bar, where the then-18-year-old worked.

According to the accuser, he was a fan who sought to meet Spacey for an autograph. Over a period of time, Spacey bought the teen a few alcoholic drinks.

In chat messages to his girlfriend, the accuser claimed Spacey ‘groped’ his leg and eventually worked his hands down the boy’s pants where the groping continued for about three minutes. The teen admitted he didn’t try to stop Spacey.

Spacey pleaded not guilty to the charges in January adamantly denying he forced his hands down the young man’s pants, calling the incident a “mutual and consensual flirtation.”

Local CBS news affiliate WBZ reports the accuser and his parents were ordered to testify under oath after telling the court the young man’s cellphone, which he used the night of the alleged assault to send multiple text messages, could not be found.

The accuser says he gave the phone to investigators early in the investigation and it was never returned.

But a state trooper gave testimony he had given the phone back to the family, and another officer testified he saw the trooper hand over the phone to the family. The trooper also testified the boy’s mother shared that she’d deleted “frat boy activities” from the phone.

Spacey’s lawyers had asked to examine the phone to recover deleted text messages they said would bolster Spacey’s case.

The young man denied deleting messages from the phone or editing screen captures of his chat conversations from the night of the alleged incident he had provided to investigators.

But when defense attorneys asked the young man if he knew tampering with evidence is crime, he invoked his Fifth Amendment right against self-incrimination.

At that point, Judge Thomas Barrett ordered the testimony removed from the court record, and turned to the prosecutors asking how the trial could move forward if the accuser would refuse to testify.

During that same hearing, the accuser’s mother, former Boston news anchor Heather Unruh, admitted she “deleted a few things” from the phone concerning her son’s “frat boy activities” before handing it over to the authorities. But added there was “no intent” on her part to deceive.

According to WBZ, Cape and Island District Attorney Michael O’Keefe announced on Wednesday the charges against Spacey were being dropped “due to an unavailability of the complaining witness.”

This comes two weeks after the accuser also chose to drop a civil lawsuit against Spacey.

The accuser’s attorney told the press the civil lawsuit was dropped because the young man was ‘overwhelmed’ and wanted only “one roller coaster ride at a time.”

Spacey’s career virtually collapsed beginning in November 2017 after a series of allegations of sexual misconduct and harassment beginning with actor Anthony Rapp telling Buzzfeed that Spacey made inappropriate sexual advances towards him when he was 14-years-old in 1986.

More allegations followed which led to Spacey being fired from his Netflix series, House of Cards, replaced in an already-completed movie, All the Money in the World. Additionally, he was dropped by both his agent and publicist.

Earlier this month, Varietyreported that Scotland Yard is still investigating sexual assault allegations regarding Spacey during his time as the artistic director of the Old Vic theater in London.