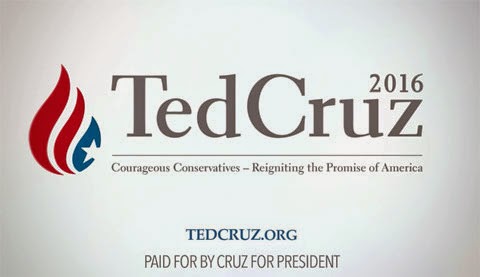 Sen. Ted Cruz of Texas made it official today announcing he is running for the 2016 GOP nomination for president.

First campaign ad, portraying him as almost sensible, is already up on the web.

The New York Times lists the reasons why Cruz may be a longshot for the nomination. And reason number one is that so many in his own party don’t like him or his style.

Without the majority of your own party, it’s hard to get the nomination. Simple math.