Jim Obergefell and John Arthur had wanted to marry for a long time. In 2013, after the Supreme Court struck down the Defense of Marriage Act, they decided this was the time to do it — even though Arthur was very, very ill. He had been diagnosed with amyotrophic lateral sclerosis (ALS) in 2011, a fatal neurological disease that paralyzes the body. He was confined to his bed.

The couple could not get married in their home state of Ohio. They could, however, get married in one of the handful of states that did allow same-sex couples to marry. So their wedding took place aboard a small, specially equipped medical plane with two pilots, a nurse, and Arthur’s aunt — she performed the ceremony.

“We landed at Baltimore, sat on the tarmac for a little bit, said ‘I do,’ and 10 minutes later were in the air on the way home,” Obergefell said.

The marriage performed there on the tarmac of Baltimore-Washington International Airport has become iconic within the marriage equality movement and beyond, a testament to a couple’s commitment and to the absurd lengths the law required them to undertake for a simple ceremony.

After Arthur died in 2013, Jim sued to have the death certificate show they were married. He initially won in court, then lost in appeals court.

Now it heads to the Supreme Court.

I really encourage you to read the entire piece. All the moving pieces of a story that explain why this issue is so important. 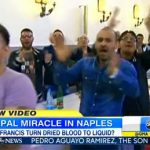 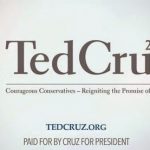 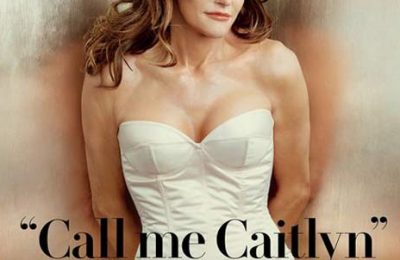 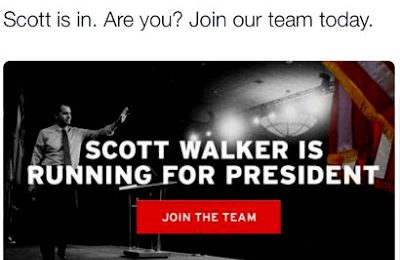 Scott Walker Campaign Trips Out Of The Gate 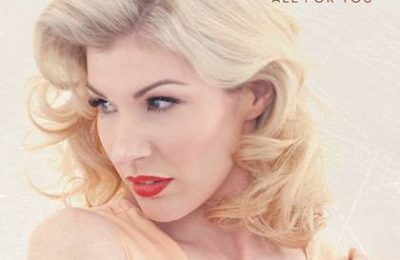