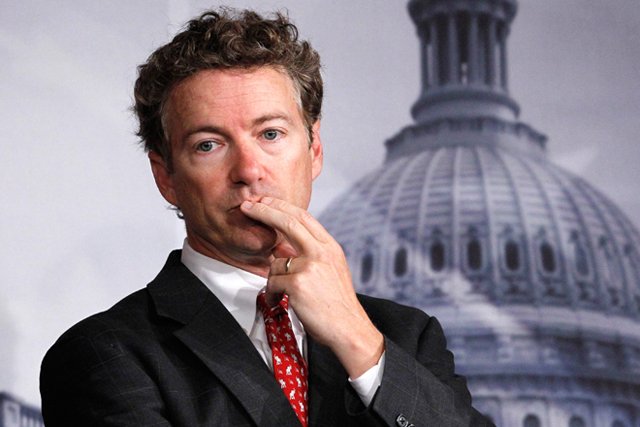 Sen. Rand Paul has confirmed rumors that he is considering running for president:

“We’ve been thinking about it,” Paul said in a phone interview. “And we will continue to think about it probably until after the 2014 elections. I haven’t made a decision, it’s a big decision you know with regard to family and the extensive travel that’s involved with it. And then also just seeing where the country is going in the next year or two.”

According to a new Public Policy Polling (PPP) survey, Paul leads the pack of potential 2016 GOP candidates in both Iowa and New Hampshire: