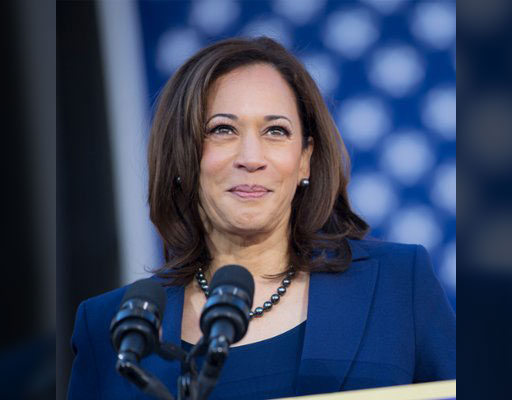 Democratic White House hopeful Sen. Kamala Harris of California has released 15 years of tax returns in an effort to provide transparency to the voters.

Sen. Kamala Harris and her husband reported a total income of about $2 million in their 2018 federal tax return, according to a large release of filings on Sunday by the California Democrat that her presidential campaign is billing as the “most transparent” of the sprawling 2020 field.

Harris released 15 years of tax returns in all — three more than any other candidate. Harris’ records cover every year since 2004, when she was the elected district attorney of San Francisco.