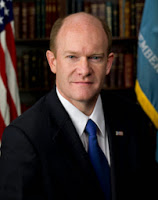 Senator Chris Coons of Delaware has introduced the “Repeal HIV Discrimination Act,” which calls for an inter-agency wide review of state and federal laws targeting people living with HIV and AIDS. The Guardian reports:

His proposed federal legislation is targeted at 32 U.S. States that retain laws making it illegal to not declare HIV status to sexual partners, regardless of whether there is a risk of transmission. Thirteen of these states also criminalize non-sexual acts, such as spitting, even though transmission by saliva is now thought impossible in such cases.

Coons, a member of the Senate judiciary committee, said such policies unfairly stigmatize the disease by applying differing legal standards for people with HIV, who can still be prosecuted for deliberate transmission of the virus under other criminal laws.

“It’s simply not fair that someone having been diagnosed with a chronic, treatable medical condition should automatically be subject to a different set of criminal laws,” he said.

“A disturbing number of state and local criminal laws pertaining to individuals with HIV/AIDS are rooted not in science, but outdated fear. Rather than recognizing that HIV/AIDS is a treatable medical condition, these laws perpetuate the idea that HIV is a deadly weapon and people with HIV are dangerous criminals.”

The House companion bill was introduced back in May by Representatives Barbara Lee (D-CA) and Ilena Ros-Lehtinen (R-FL). 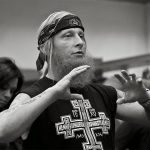 Russian priest: "I would shove all gays into a furnace" 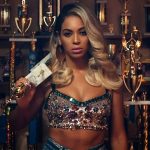 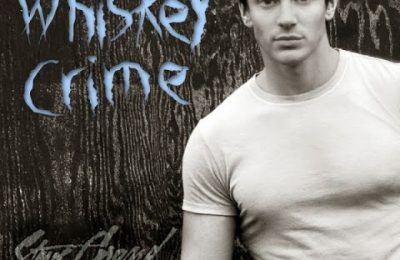 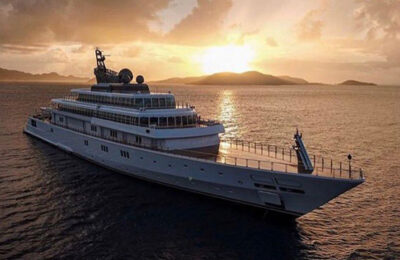