Secretary of State Hillary Clinton issued a statement taking responsibility for possible inadequate security and the subsequent attack on the U.S. Embassy in Libya in September,

“I take responsibility,” Clinton said during a visit to Peru. “I’m in charge of the State Department’s 60,000-plus people all over the world, 275 posts. The president and the vice president wouldn’t be knowledgeable about specific decisions that are made by security professionals. They’re the ones who weigh all of the threats and the risks and the needs and make a considered decision.”

But she said an investigation now under way will ultimately determine what happened at the U.S. Consulate in Benghazi, where Ambassador Chris Stevens and three other Americans were killed on September 11. 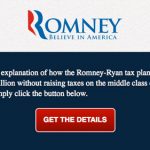 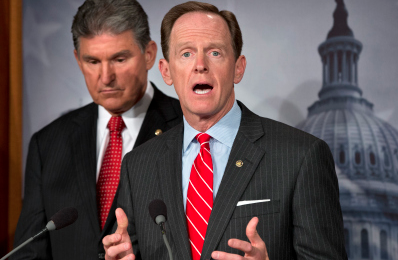 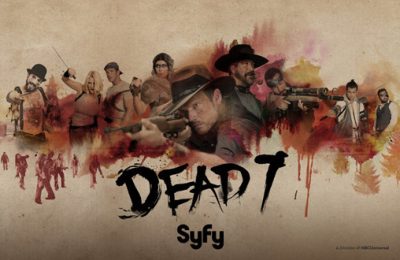 Trailer: DEAD 7 Starring The Boy Bands Of The 90s 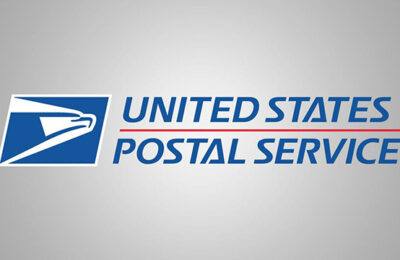