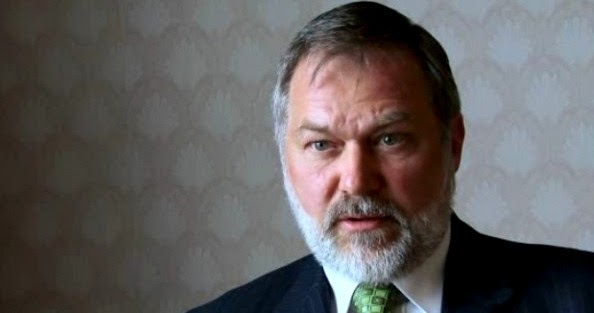 “I agree that the Ugandan law is overly harsh on its face, but this is typical of African criminal law across the continent. Poor countries with limited criminal justice systems tend to rely on the harshness of the letter of the law to be a deterrent to criminals.

“In practice, the sentencing is usually pretty lenient. Kenya, for example, has the death penalty for burglary, but burglars are definitely not being executed there.

“I’ve explained this phenomenon to over two dozen journalists at top media outlets that have interviewed me over the past couple of years, but none have included this perspective in their stories. I guess it would undermine their efforts to bolster the ‘gay’ cause.”

Lively is currently being sued for crimes against humanity by Ugandan activists who say his campaigns have helped to lead the African country to extreme and harsh laws against LGBT individuals.