The final vote on marriage equality today will take place today in Scotland.

Although LGBT couples in Scotland have civil partnership protections, the Marriage and Civil Partnerships Bill would provide full marriage equality to Scots.

The legislation is expected to pass with a wide margin.

The legislation, which is facing its final vote in the Holyrood parliament, passed its previous parliamentary hurdle by 98 votes to 15, with five abstentions.

MSPs have been allowed a free vote, rather than along party lines, and voting numbers for the last stage are expected to remain broadly the same as on the previous occasion.

Gay rights organisations, including the Equality Network and Stonewall Scotland, and a range of other groups, have supported the legislation.

But the Scottish Catholic Church and Church of Scotland oppose the move, and have said they have no plans to conduct same-sex marriages.

Same-sex marriages will begin in England and Wales on March 29th. 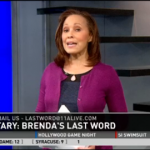 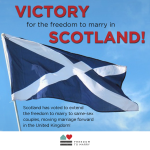 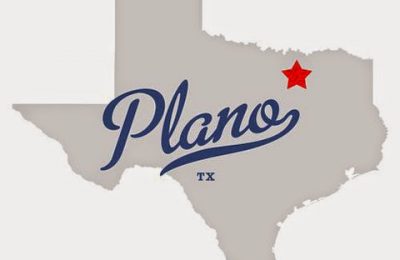 Texas: Plano LGBT Protections Ordinance Has A Few Holes In It 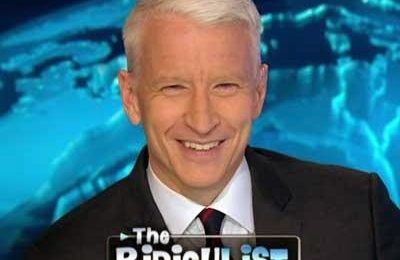 Anderson Cooper Punked On The Air By His Own Staff 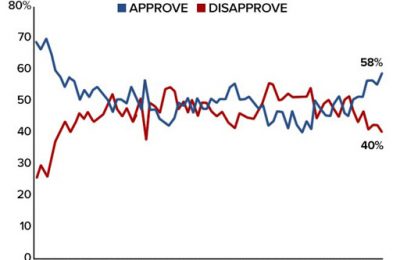