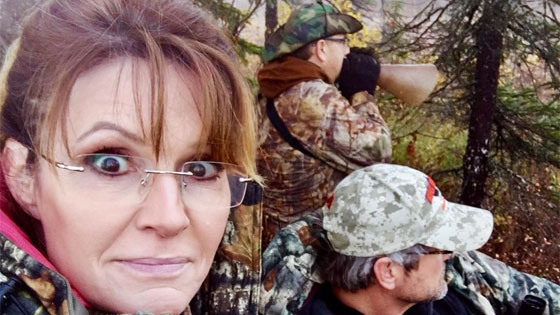 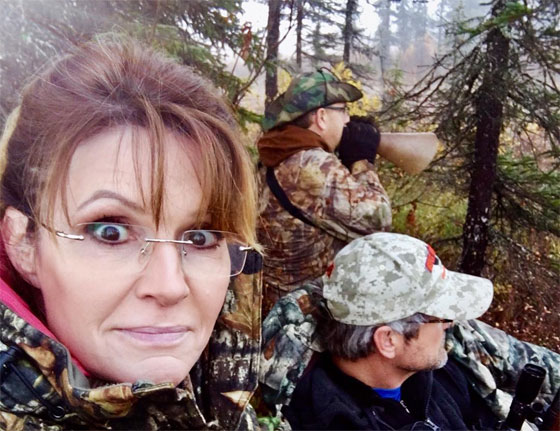 Sarah Palin and her husband have reportedly split after more than 30 years together.

The former Alaska governor’s husband, Todd, filed for divorce in Anchorage Superior Court Friday, citing an “incompatibility of temperament between the parties such that they find it impossible to live together as husband and wife,” according to the Anchorage Daily News.

Sarah and Todd Palin are reportedly seeking joint legal custody of their child, Trig; their other four children — Bristol, Willow, Piper and Track — are all adults.

Sarah Palin served as governor of Alaska from 2006 until her resignation in 2009, during which time she ran an unsuccessful campaign as John McCain’s running mate in the 2008 presidential election.

How biblical of them! Sarah Palin, an opponent of same sex marriage, is going to divorce Todd, an act that is also condemned in the Bible. Oh, and she supports trump. Even Todd got tired of this dumpster fire. 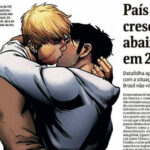 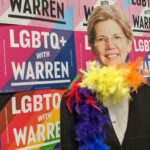 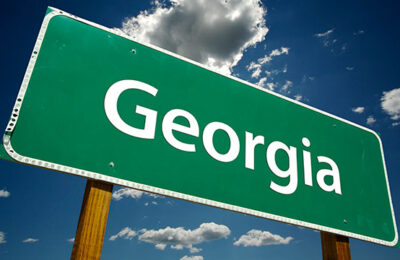 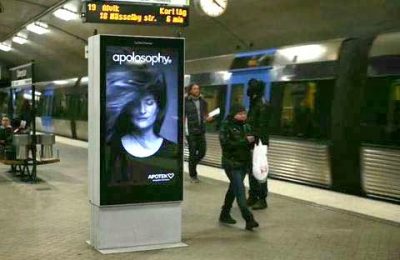 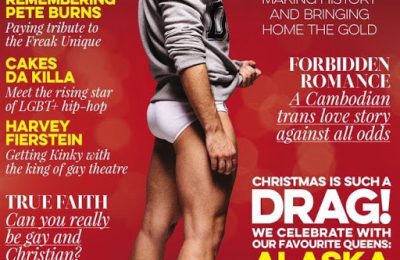