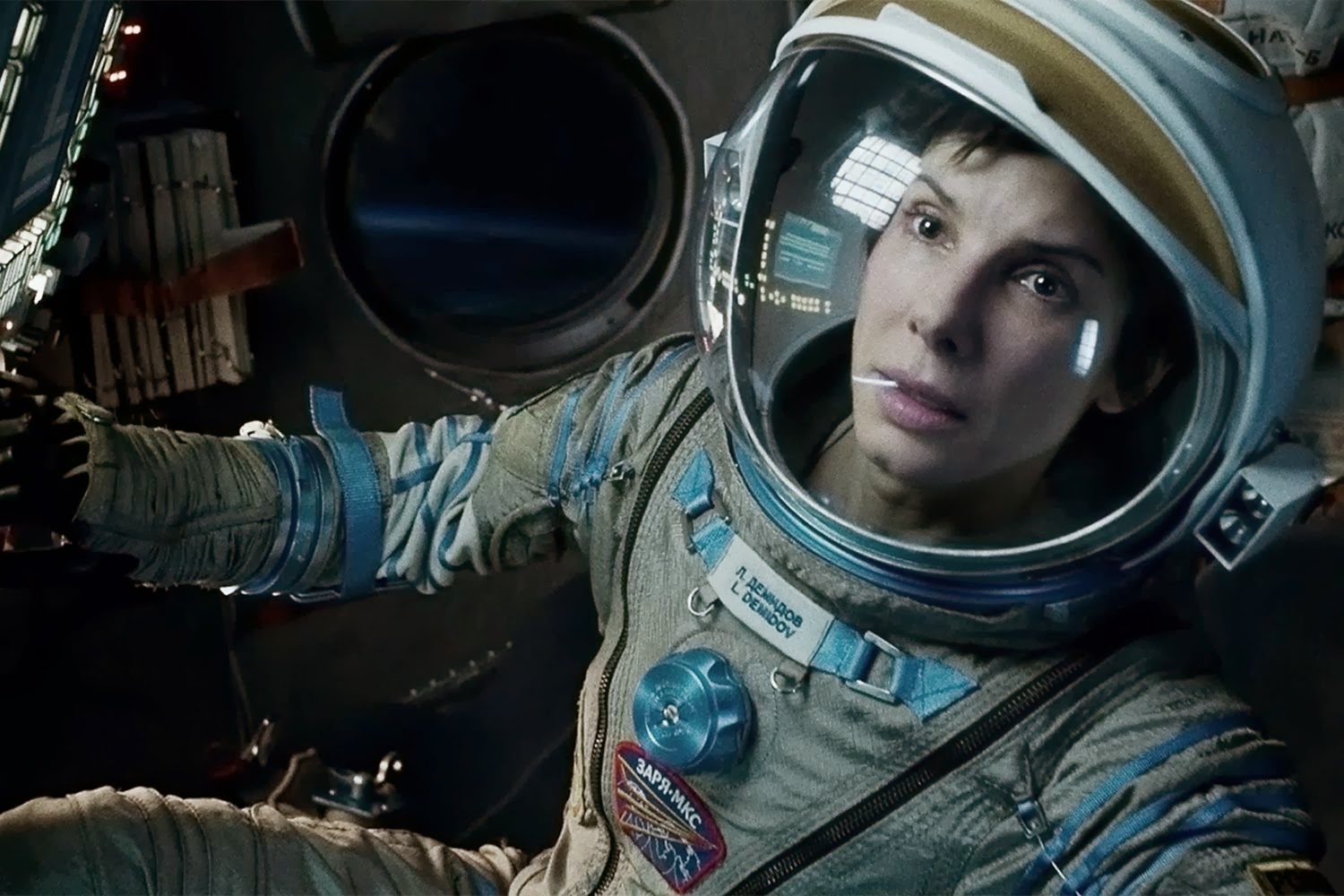 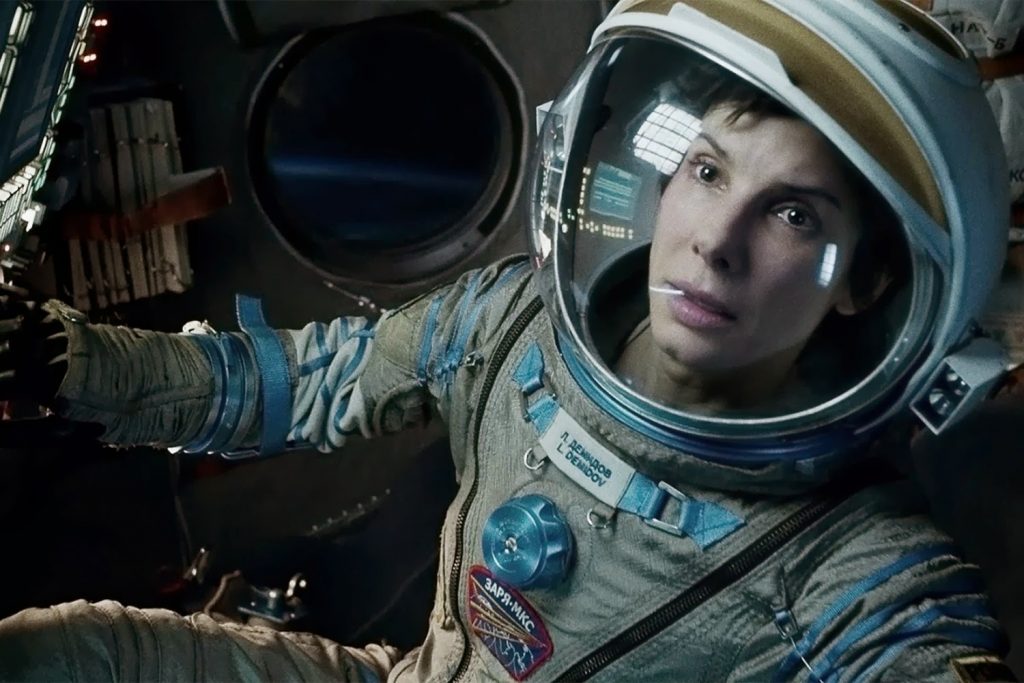 Not only  setting an October record this past weekend at the U.S. box office, “Gravity” crossed the $100 million mark globally on Tuesday.

Directed by Alfonso Cuaron, the popular space drama earned an
additional $6.6 million Tuesday in the U.S.– almost unheard of for
midweek in October—bringing its domestic total to $68.4 million.

Apparently, much of the weekend ticket sales (80%) were sold for the 3D version. Usually not my thing, but I’m guessing if that’s what’s driving this puppy, I should see it the way everyone else is…

The film’s $55.6 million launch over the weekend is apparently a career best for stars Sandra Bullock and George Clooney.  The previous October record holder was “Paranormal Acitvity 3” with  $52.6 million in 2011.