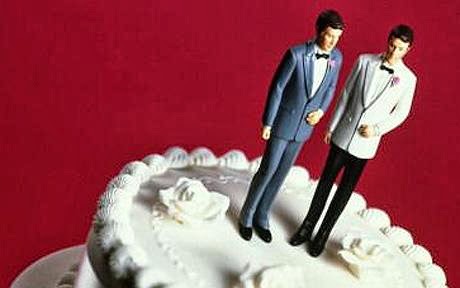 Same-sex marriages will begin in England and Wales on March 29, 2014 – earlier than expected.

Initially it was thought the first same-sex marriage in England and Wales would not take place until the summer.

Couples wishing to be among the first to marry will need to give formal notice of their intention to marry on 13 March.

It comes after the government’s controversial legislation on the issue received Royal Assent in July.

The Conservative, Labour and Liberal Democrat leaderships all backed the proposals.

BBC political correspondent Norman Smith says it is understood the government, following the passing of the Marriage (Same-Sex Couples) Act, has been able to put in place the necessary arrangements much faster than previously thought. 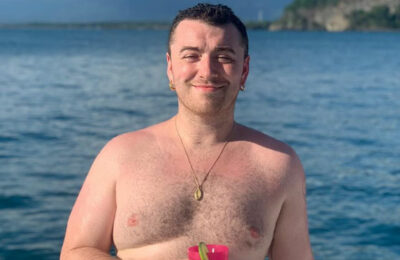 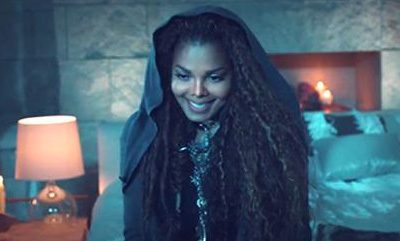 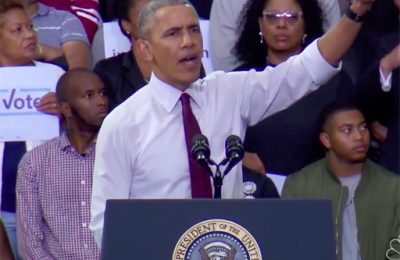 Obama Shows How To Handle A Rally Protester With Class