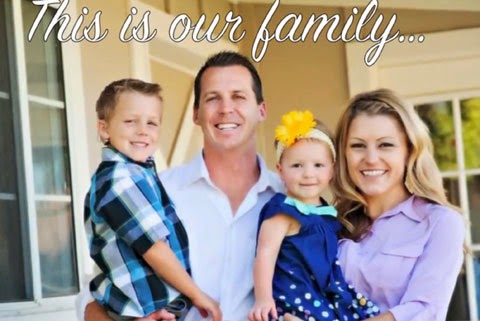 The Daily Mail shares the story of Ryland Whittington and his family, who allowed Ryland to be who he is.

When Jeff and Hillary Whittington, of San Diego, got the news in 2007 that they were having a daughter, the couple had no idea that in a few years’ time they will be raising a son instead.

The six-year-old dressed in a smart suit and tie, his hair cut short, stood next to a podium and read his prepared remarks from a sheet of paper, declaring to the audience: ‘My name is Ryland Whittington. I am transgender kid.’

At the Harvey Milk Diversity Breakfast, Jeff Whittington had this to say: ‘One of the most inspiring things that Harvey Milk had done as far as our family is concerned was to encourage people to come out; to let their voices be heard; break down the walls, break down the barriers and start allowing people to see them for their authentic selves and be true to themselves.”

I realize that the world of transgender is new for many people, and that it may be difficult to understand.  I don’t pretend to be able to answer every question on the subject, but as a gay man who has heard the words “you could be straight if you want to” (when that is no more real than my ability to fly unassisted), I understand the gravity of being who you are born to be.

I also understand how important it is to allow people to live their own lives.  Without judgement.

Bravo to the Whitington’s for paying attention, and for loving Ryland for who he is. 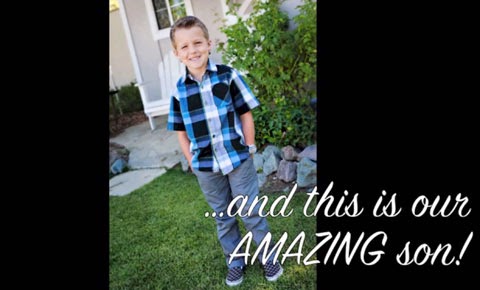